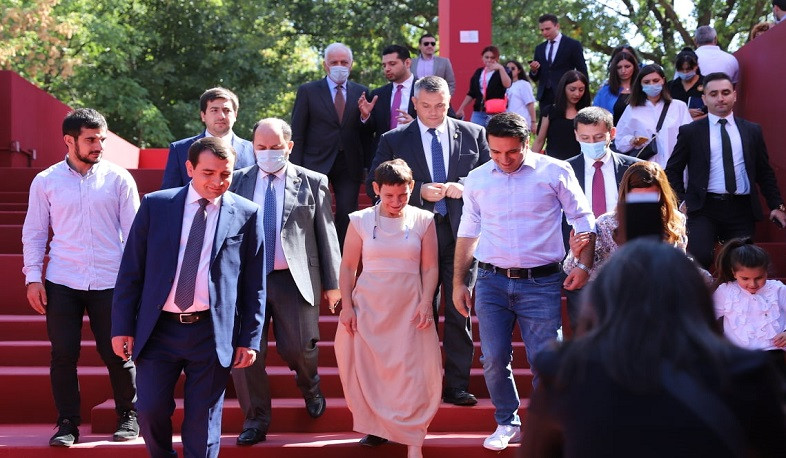 An event dedicated to the official opening of the reconstructed building of TUMO Gyumri, the 10th anniversary of the TUMO Creative Technologies Center and the launch of the TUMO Armenia program took place today. 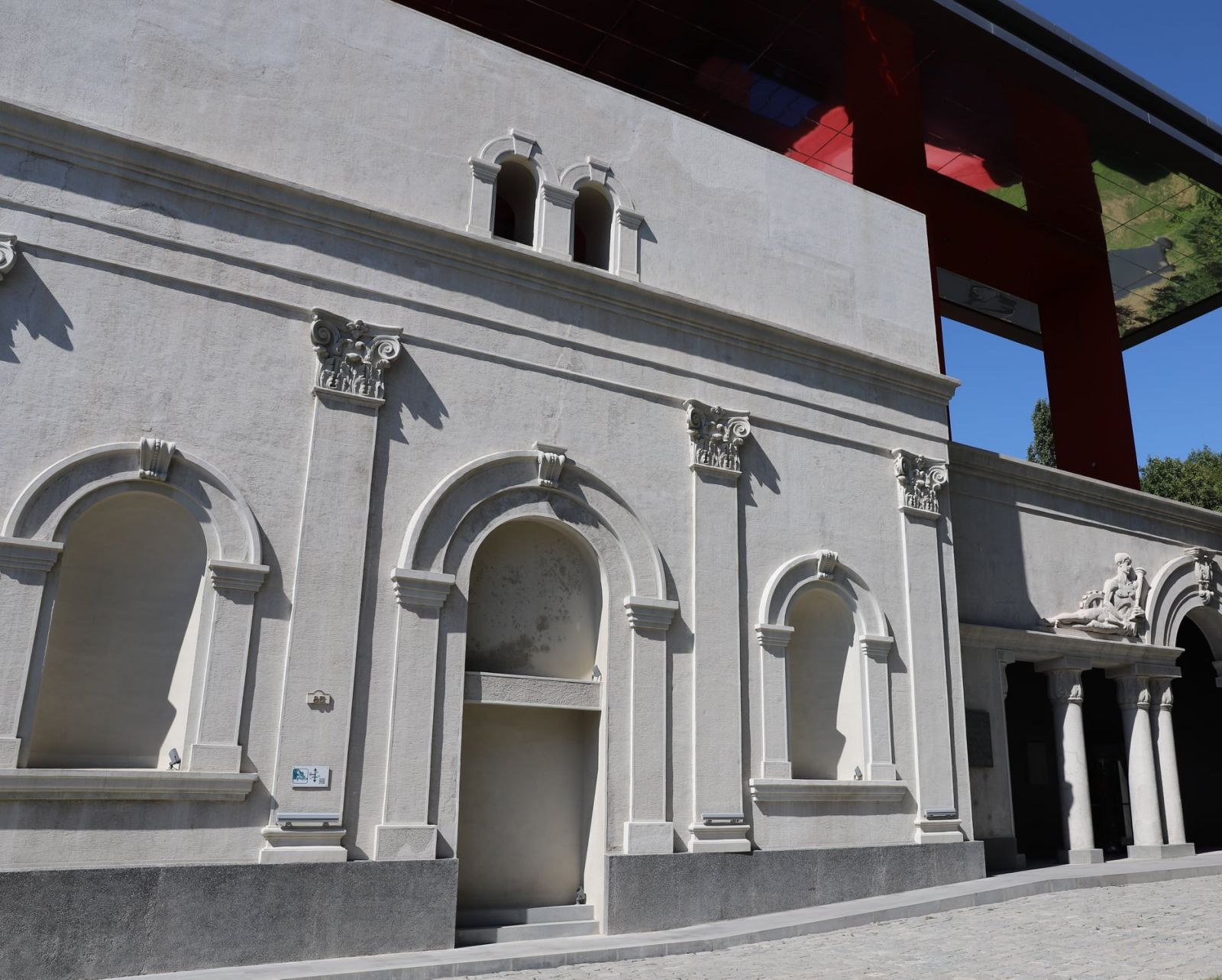 Marking TUMO’s 10 year anniversary and the inauguration of the new TUMO Gyumri building, the TUMO Center for Creative Technologies today announced a five year, $50 million initiative to make its leading edge educational program available to all teenagers throughout Armenia and Artsakh, PRNewswire informs. 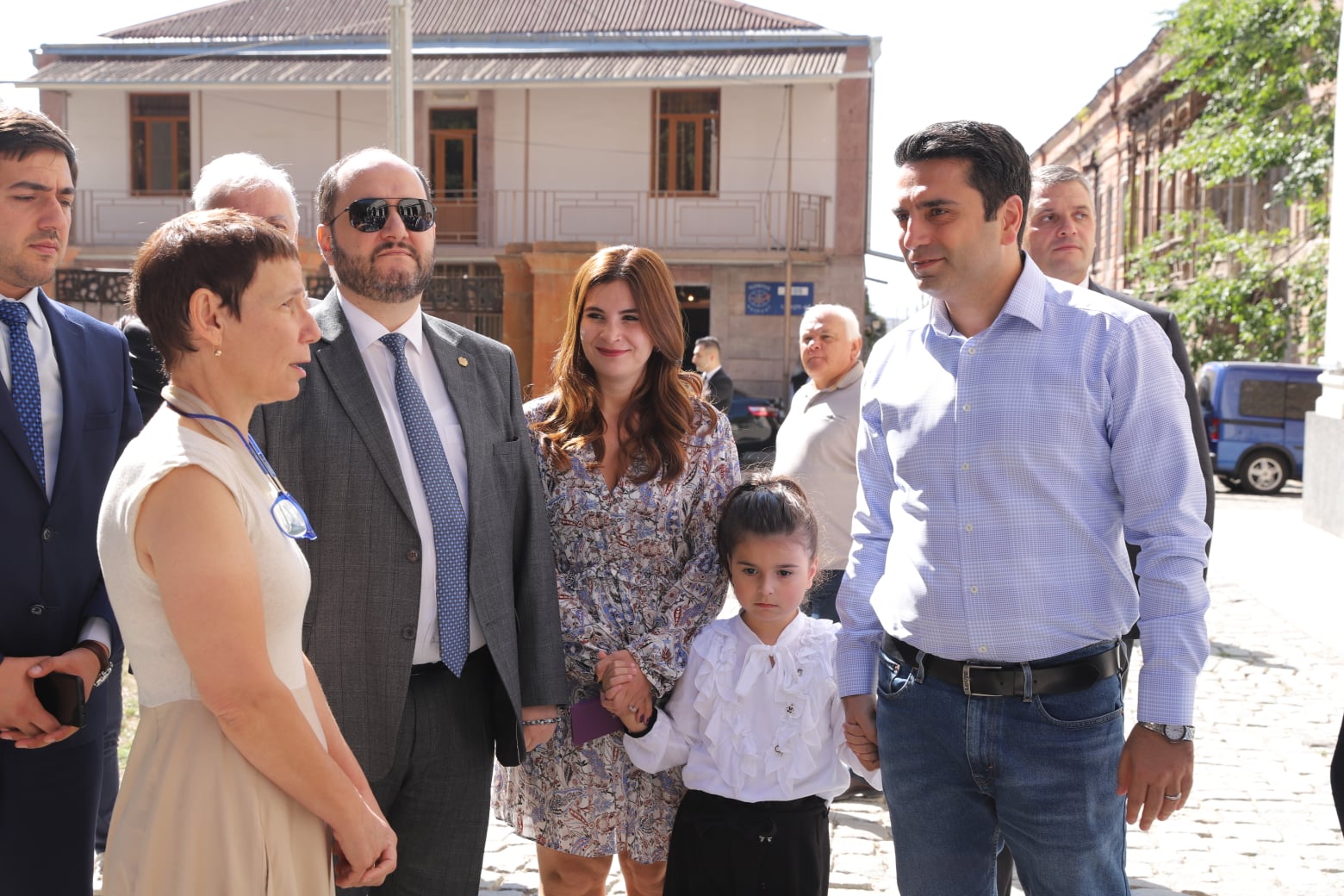 With 110 satellite facilities called TUMO Boxes connected to 16 fully equipped TUMO Hubs in regional centers, the program will serve 80 thousand students and reach all young Armenians even in the most remote villages.

A $10 million seed fund donated by the Yemenidjian family will launch and support hubs in Vanadzor, Kapan and Koghb, along with TUMO Boxes that feed into these and three existing hubs. To raise the remaining $40 million, TUMO is kicking off an international fundraising campaign. 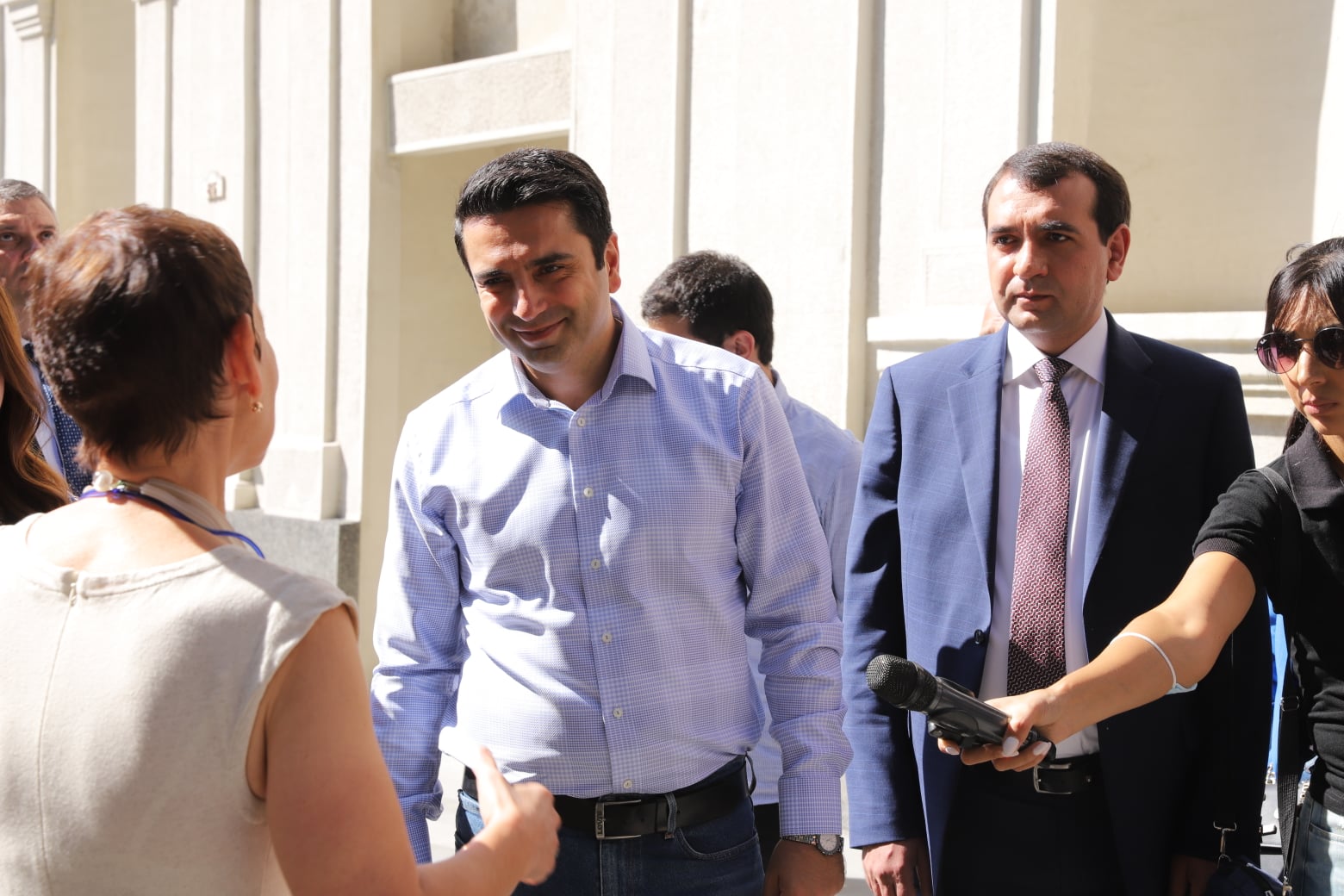 The Armenian General Benevolent Union and Elie & Elzbieta Akilian have each pledged to match up to $10 million of funds raised in the first 2 years of the campaign. With $10 million in seed funding, a $20 million fundraising goal, and an additional $20 million in matching contributions, the deployment initiative is already underway.

The announcement was made during the anniversary celebration of the official opening of the new TUMO center in Gyumri in the presence of government representatives, partners and friends. TUMO founders Sam and Sylva Simonian joined via live video and gave opening remarks. 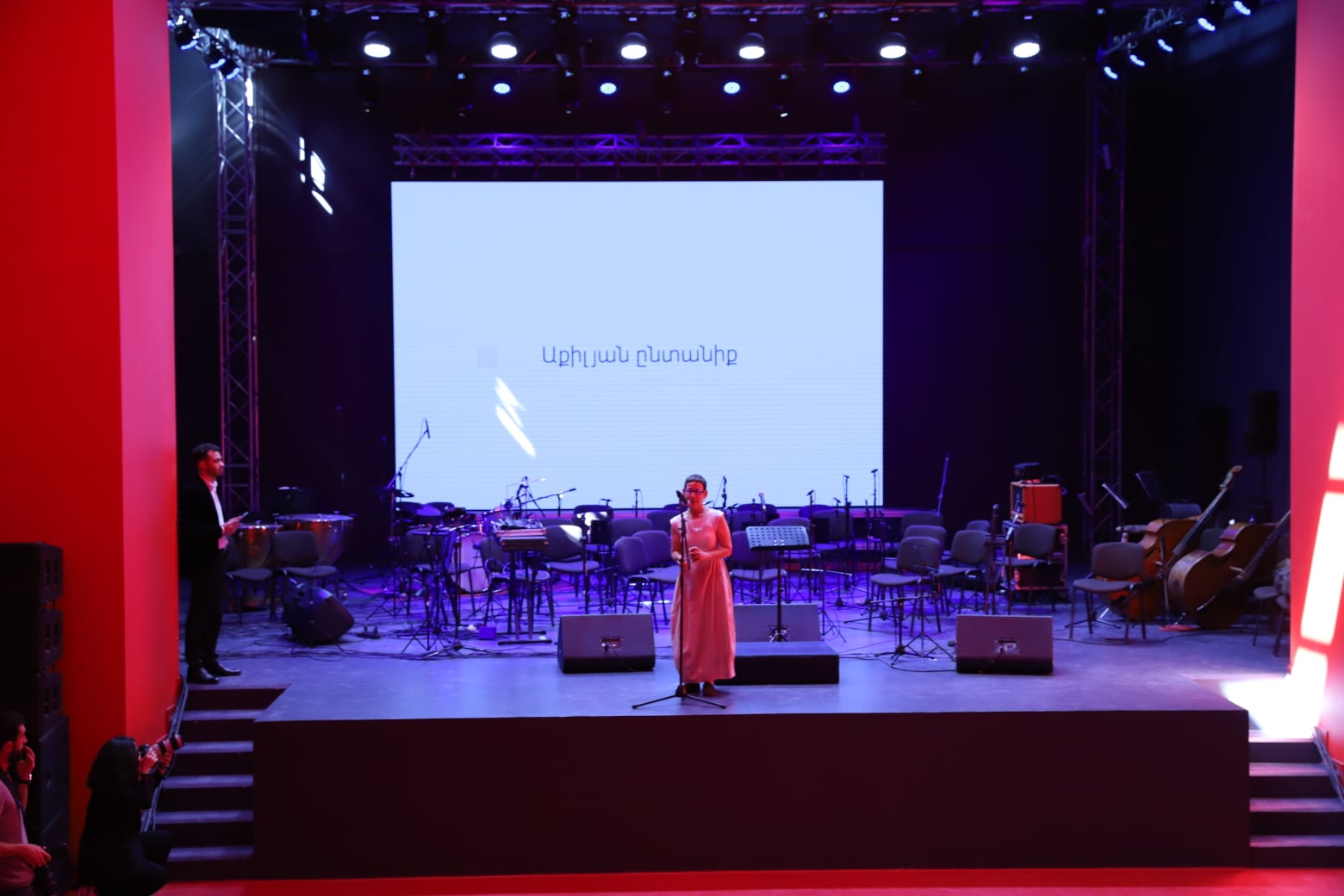 “Our vision has always been to empower all young Armenians to achieve their full potential,” said Sam Simonian. “And now we are setting out to fulfill that vision throughout Armenia and Artsakh.” 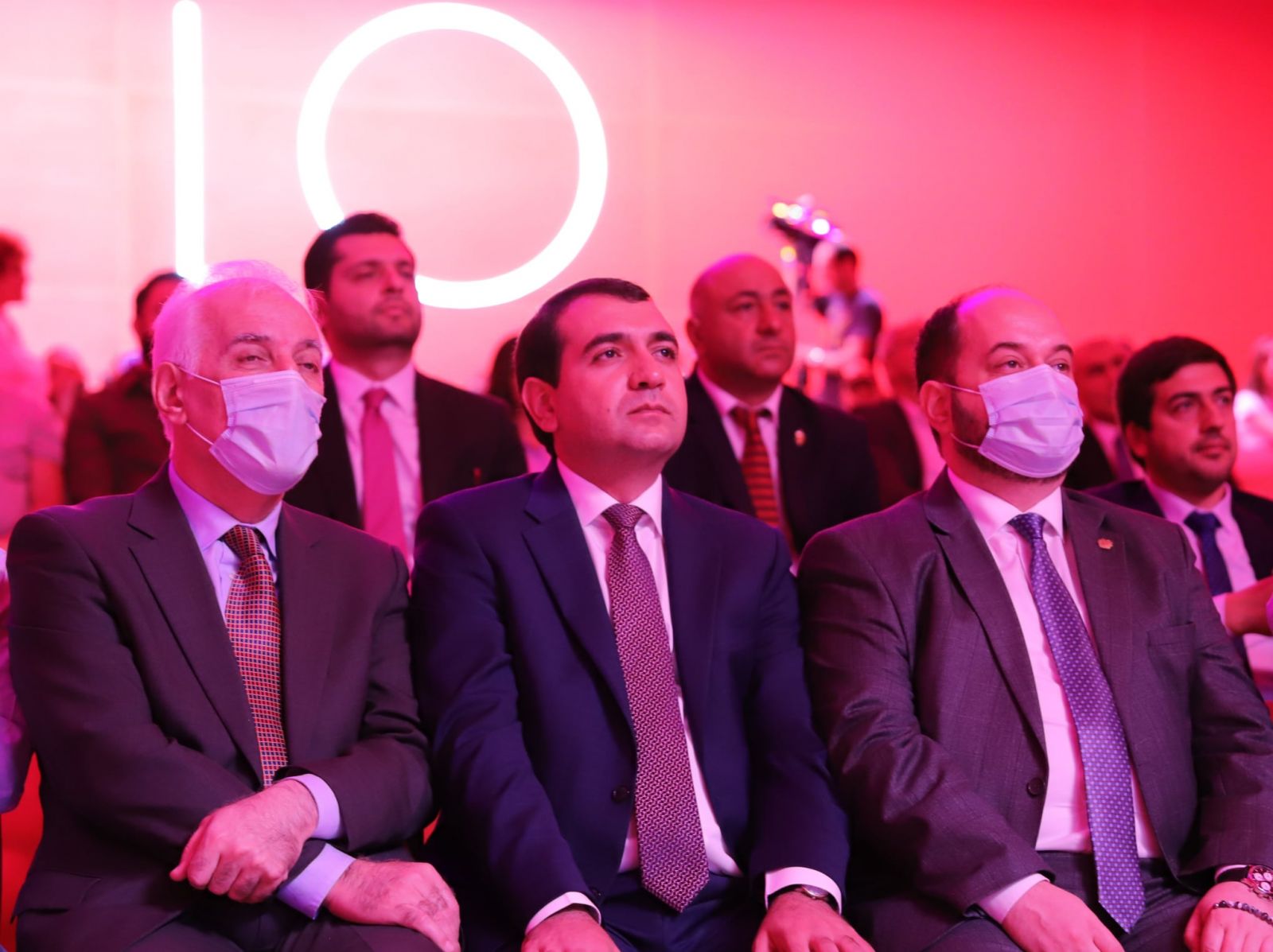