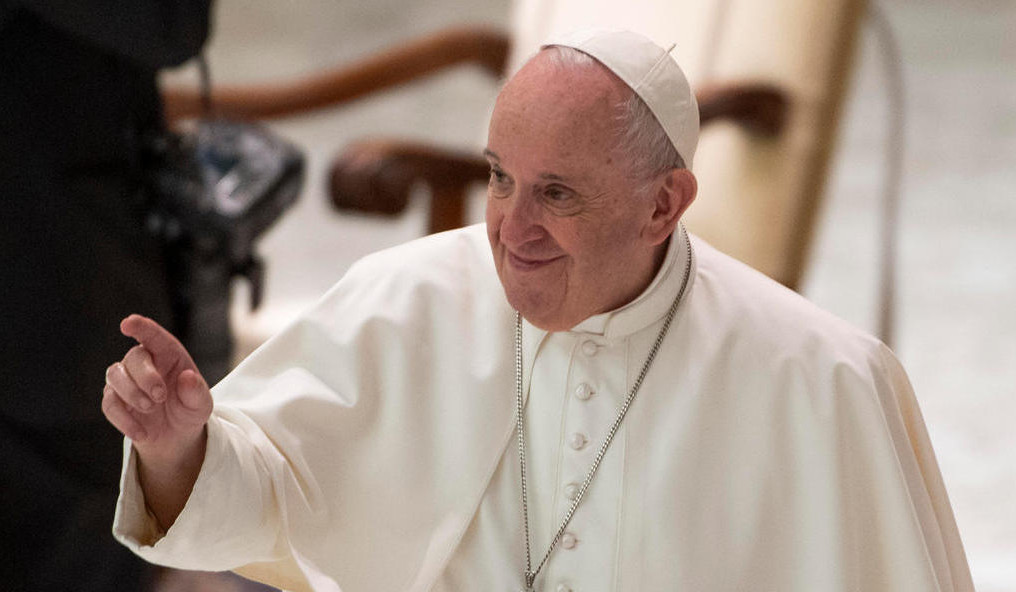 Pope Francis called Wednesday on Catholics worldwide to get vaccinated against COVID-19, in an apparent rebuke to a U.S. cardinal who was hospitalized with the disease after anti-vaccination comments. Cardinal Raymond Leo Burke, who is in his early seventies, was hospitalized with severe COVID-19 in August and placed on a ventilator, democracynow.org reports.

He survived, but now faces an intensive rehabilitation. Cardinal Burke previously called vaccinations “totalitarian” and repeated a conspiracy theory that COVID vaccines carry hidden microchips. Speaking to journalists aboard a return flight to Rome Wednesday, Pope Francis rejected anti-vaccine sentiment and said getting a shot is an “act of love.”

“It is a bit strange, because humanity has a history of friendship with vaccines. As children, we were vaccinated for measles, polio. All the children were vaccinated, and no one protested,” Pope Francis says.