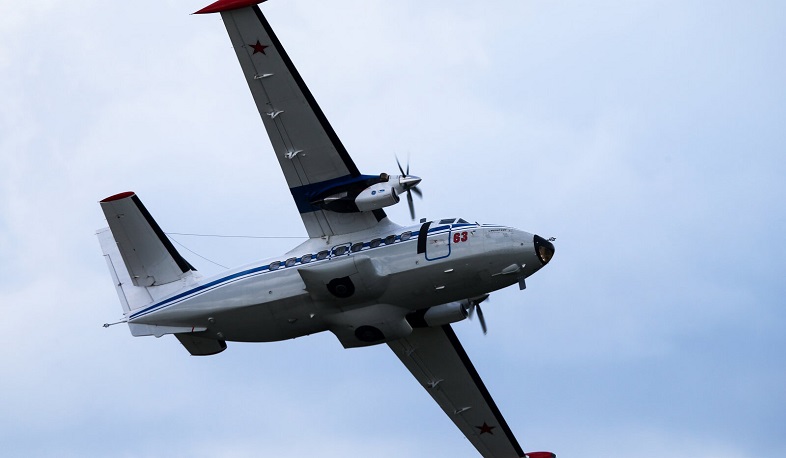 The administration of the Irkutsk region will declare a mourning on Wednesday, September 15 for those killed in the crash of the L-410 aircraft. The governor of the region Igor Kobzev announced this on his Instagram page, TASS reports.

“We hoped for the best until the last. Alas, a miracle did not happen. Four people, including the pilot, were killed. One was a resident of Irkutsk, one was from Angarsk, two were from Magistralny. My condolences to families and friends. <...> Wednesday, September 15, will be declared as a day of mourning in the Irkutsk region,” Kobzev wrote.

By the order of the governor, the families of the victims and the injured in the accident will receive financial assistance. The governor noted that the rescuers worked as quickly as possible and even in thick fog they were able to quickly find the aircraft.

An L-410 passenger plane crash landed four kilometers of its destination, the settlement of Kazachinskoye, which is located some 500 kilometers of Irkutsk, on Sunday evening. The plane is lying in the River Kirenga. There were 14 passengers and two crew members aboard. Four people died in the accident. The rests were taken to hospital with various wounds. Four of them are in serious condition. Russia’s Investigative Committee opened a criminal case on charges of violating air safety rules.