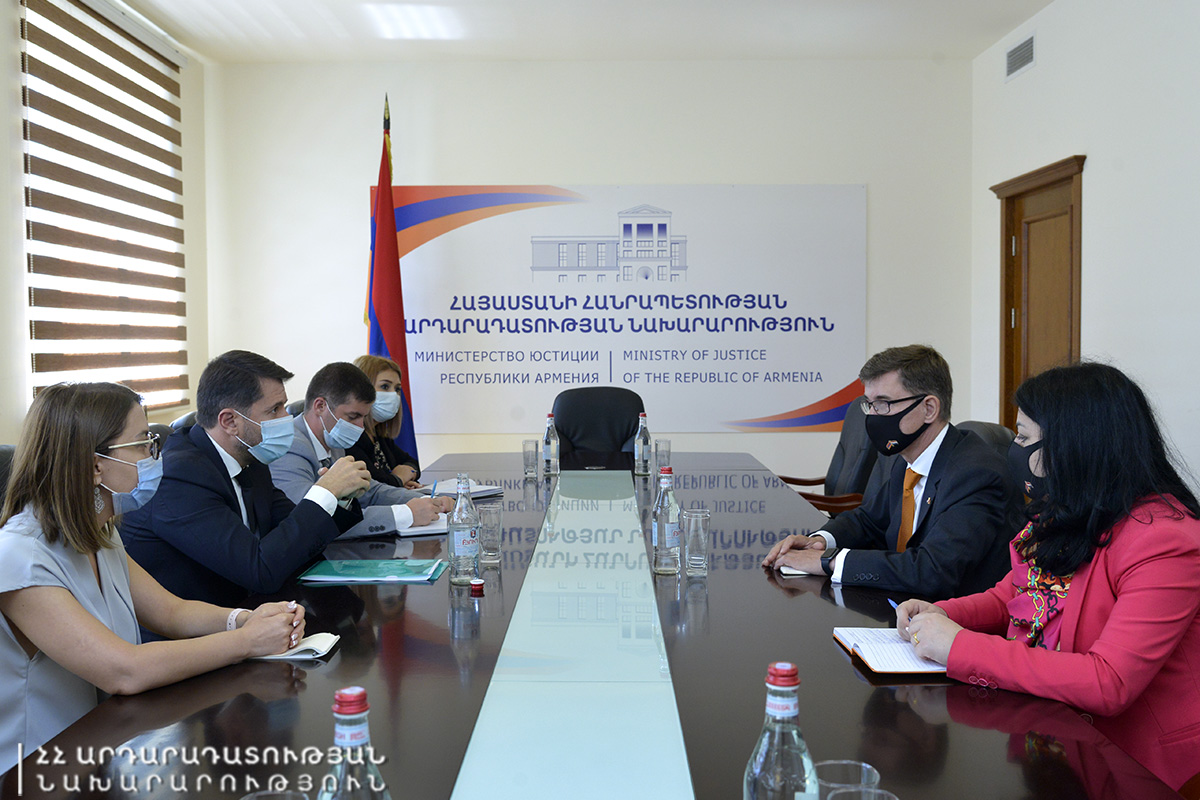 The Ambassador was briefed on the priorities of the Ministry, and emphasizing that the Netherlands is open for all proposals.

In this context, the Minister noted that the spheres are large, noting that it will be difficult to implement the reforms in that direction without the support of international partners.

Ambassador Schermers expressed the readiness of the Netherlands to deepen cooperation in a number of areas.