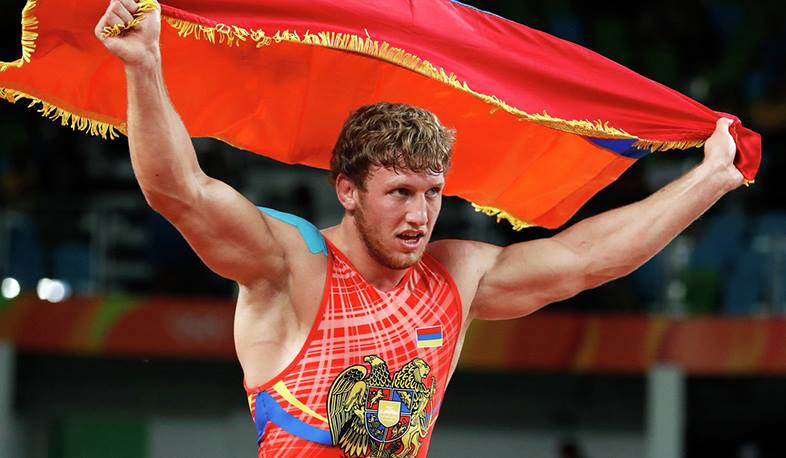 Arthur Aleksanyan is a silver medalist of Olympic Games

In the decisive fight, Arthur Aleksanyan lost to Musa Evloev from the team of the Russian Olympic Committee - 1:5.

Alexanyan started the fight from the 1/8 final. In the opening round, he defeated Uzur Juzupbekov (Kyrgyzstan) 4:1, then gained a 5:1 advantage over Finnish Arvi Savolainen, and in the semifinals he defeated Saravi Mohammadhadi (Iran) 4:1. Aleksanyan suffered a thigh muscle injury in that fight.

This is the second medal won by Armenia in Tokyo 2020. On August 2, gymnast Arthur Davtyan won a bronze medal. Besides, boxer Hovhannes Bachkov (63 kg) reached the semifinals, thus securing at least a bronze medal, according to Armenia Ministry of Education and Science, Culture and Sports.