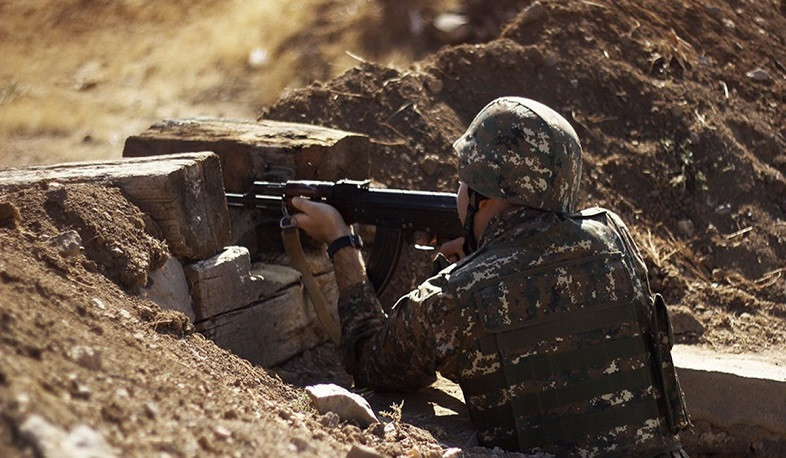 Information that enemy fired in direction of Armash and Surenavan does not correspond to reality: Ararat Governor’s Office

The Office of the Governor of Armenia’s Ararat province denied the media reports claiming that the Azerbaijani forces have opened fire at the direction of Armash and Surenavan communities.

“The media report according to which the Azerbaijani forces have fired shots at the direction of Armash and Surenavan communities of Ararat province have nothing to do with the reality.

On July 26, starting from 11:30, the Azerbaijani forces violated the ceasefire in the direction of the Ararat section of the Armenian-Azerbaijani border, in particular in Yeraskh, by opening fire from various caliber firearms at the Armenian positions. The Armenian side took countermeasures. At this moment, the situation is calm.

We call on the media representatives to refrain from spreading reports relating to the border situation which have nothing to do with the reality and spread panic,” the statement says.