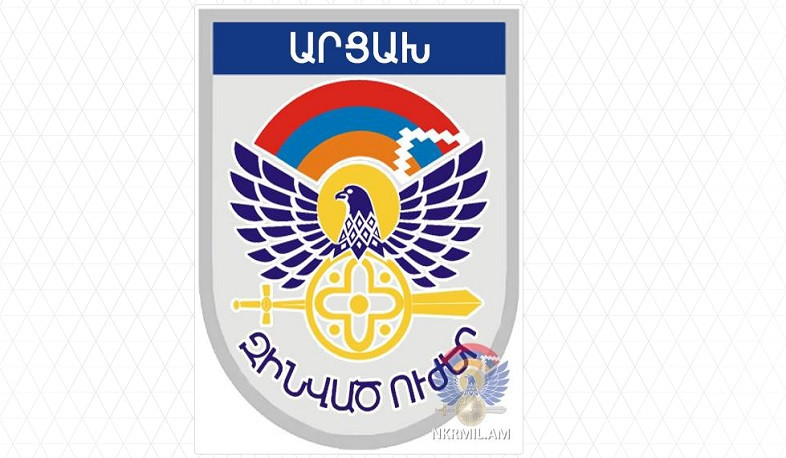 Artsakh’s Defense Army dismissed reports on exchange of fire between Armenia and Azerbaijani servicemen at military positions located in Kashatagh.

The Defense Army also denied the information about the attack on Armenian positions by Azerbaijani units in the Martuni area.

The situation is relatively stable on the above-mentioned and other parts of the line of contact between the Artsakh and Azerbaijani armed forces, the Defense Army reported.