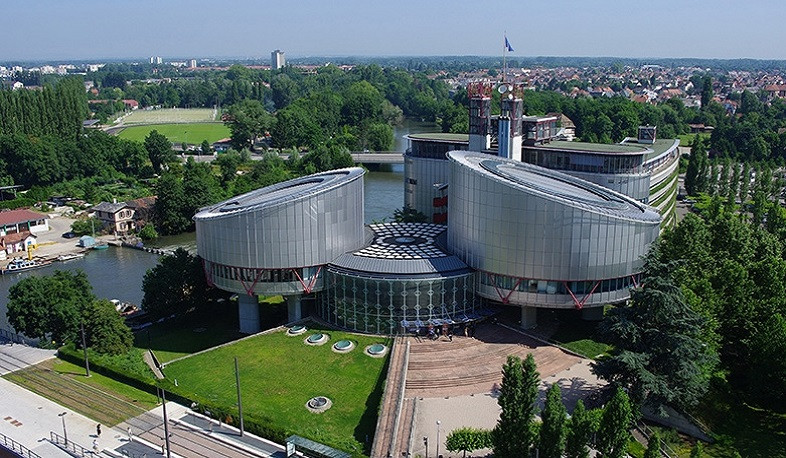 Another judgment of ECHR against Azerbaijan

The European Court of Human Rights (ECHR) has obliged Azerbaijan to pay EUR 30,000 in non-pecuniary damage to Armenian national Artur Badalyan who was held in captivity for 22 months.

The applicant, Artur Badalyan, is an Armenian national who was born in in 1978 and lives in Haghartsin in the Tavush province of Armenia.

The Court said that on 9 May 2009 the applicant, allegedly a civilian with no military assignment, went with a group of friends to the village of Navur near the town of Berd, close to the border with Azerbaijan, to pick mushrooms in the forest. According to witness statements from others in the group, the applicant disappeared. He claims that, until then, he had always been completely healthy, with no physical or psychological problems.

His relatives contacted the Armenian authorities, after which he was registered as a missing person in Armenia and a search for him was undertaken.

Badalyan claims that he was not given enough food and was often not allowed to go to the toilet, thus having to care for his needs in the cell. Moreover, he was subjected to harsh torture and mental anguish, as he was deemed to be a military prisoner, and was regularly harassed to divulge information. He was often beaten on his legs, so that he could not feel or move them. Electric wires were frequently attached to his fingers and the power switched on, causing severe pains. His cell door was hit with metallic objects, as a result of which he now suffers from a hearing disorder.

However, his whereabouts remained unknown to his family and the Armenian authorities until 5 November 2010 when he was registered by the International Committee of the Red Cross (ICRC) as an Armenian captive held in Azerbaijan.

Thereafter the applicant was regularly visited by the ICRC in detention until 17 March 2011 when he was released to the Armenian authorities through the mediation of the ICRC as part of an exchange of captives.

The case concerns the applicant’s complaint that the Azerbaijani forces arrested him near the border between Armenia and Azerbaijan and held him captive for 22 months.

Relying on Article 3 (prohibition of inhuman and degrading treatment) of the Convention, Mr. Badalyan alleges that he was ill-treated during his detention, leaving him with serious mental-health issues upon his release.

Also relying on Article 5 (right to liberty and security), he alleges that his detention was unlawful. He argues in particular that as a civilian and not a prisoner of war he should have been immediately released or informed of the reasons for his detention in a language that he understood, brought before a judge and given the possibility to challenge the lawfulness of his detention.

The Court rules that Article 3 and Article 5 have been violated and obliged Azerbaijan to pay EUR 30,000 to the applicant.