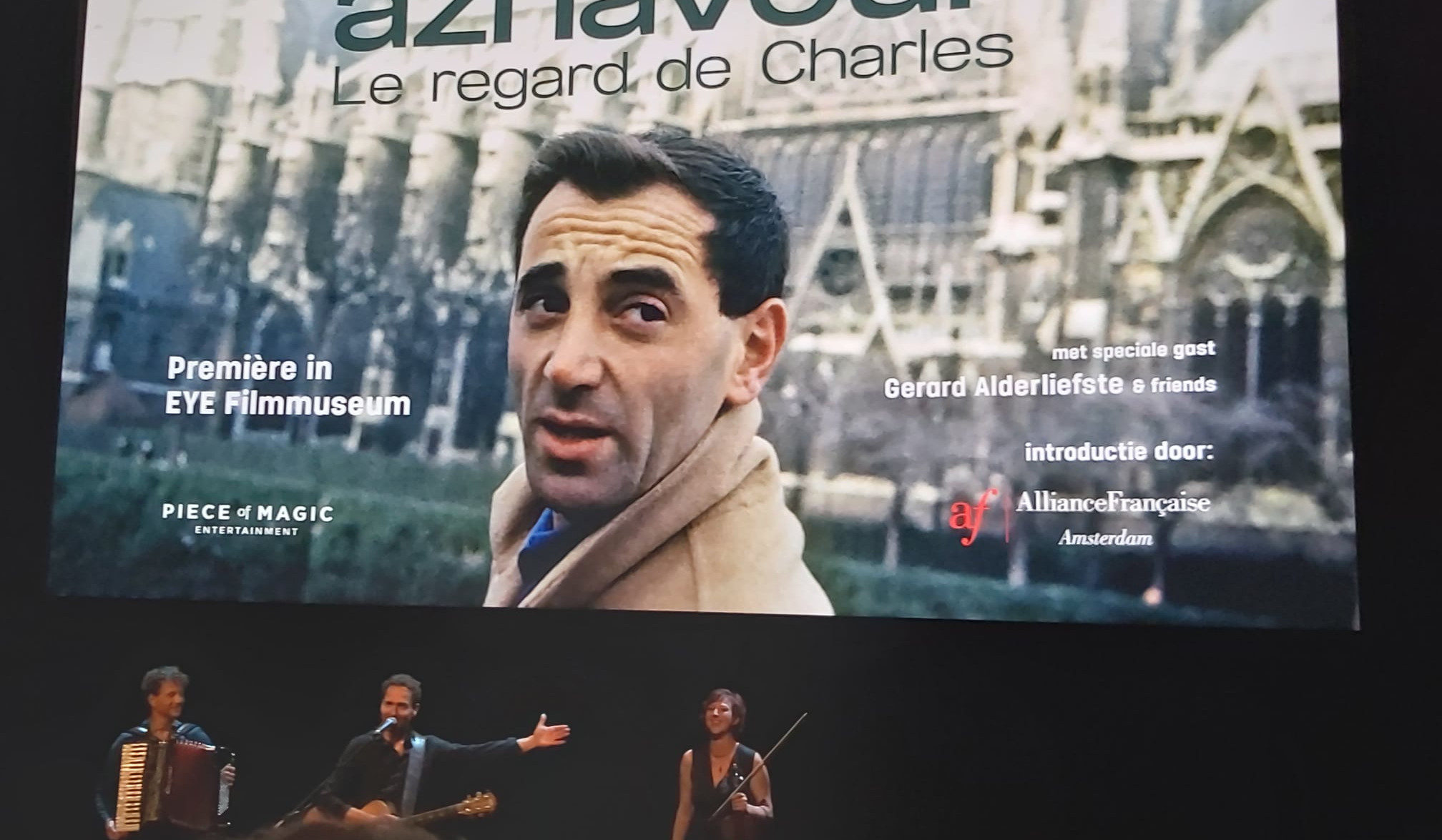 Screening of a film dedicated to Charles Aznavour in Amsterdam

On July 14, the Second Secretary of the Embassy of the Republic of Armenia in the Netherlands David Mirzakhanyan attended the screening of the documentary Aznavour, Le Regard de Charles, dedicated to Charles Aznavour at the Eye Film Museum in Amsterdam, organized by the Alliance Francaise Center in Amsterdam with the support of the Embassy.

The film about the life of the legendary chansonnier was made on the basis of videos made by him in his personal archive, made by him in different years.

From July 15, the film will be shown in cinemas in the Netherlands. 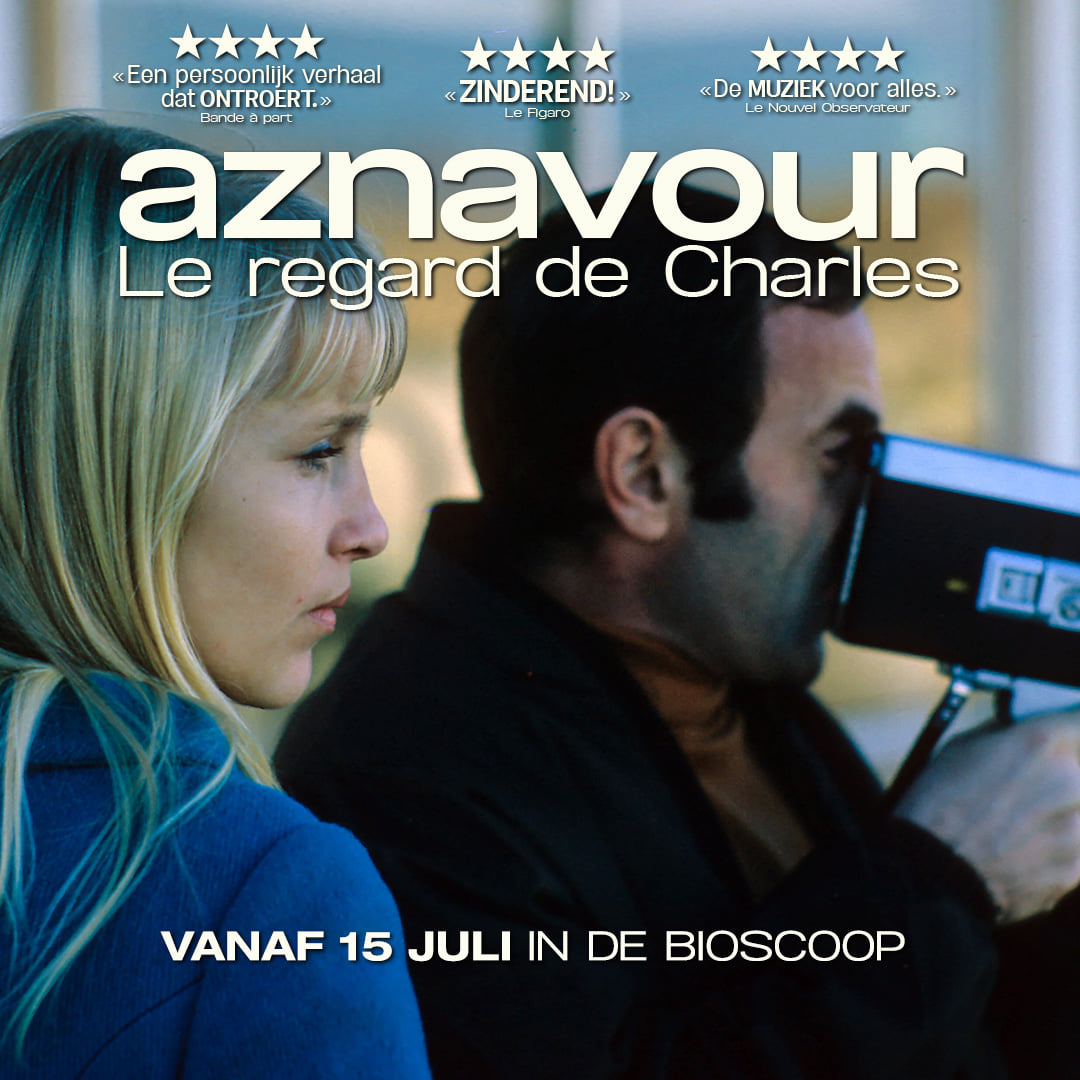