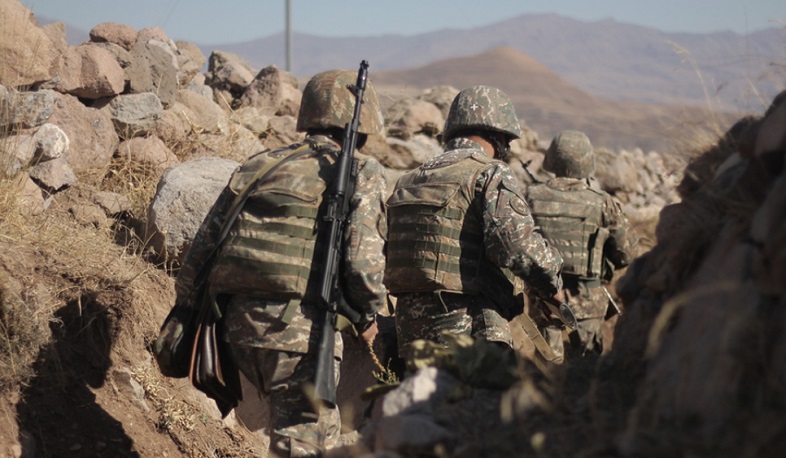 The three-member faction of the Denk political party of the Dutch parliament, well known for servicing the interests of Turkey and Azerbaijan in the Netherlands, has changed its position and joined the resolution adopted by the parliament last week, calling on the foreign minister to pressure Azerbaijan at a European level to immediately release the Armenian prisoners of war and other civilian captives.

Denk party is well known for promoting the interests of the Turkish president Recep Tayyip Erdogan. The party is usually elected to the parliament with the votes received from the Turkish community.