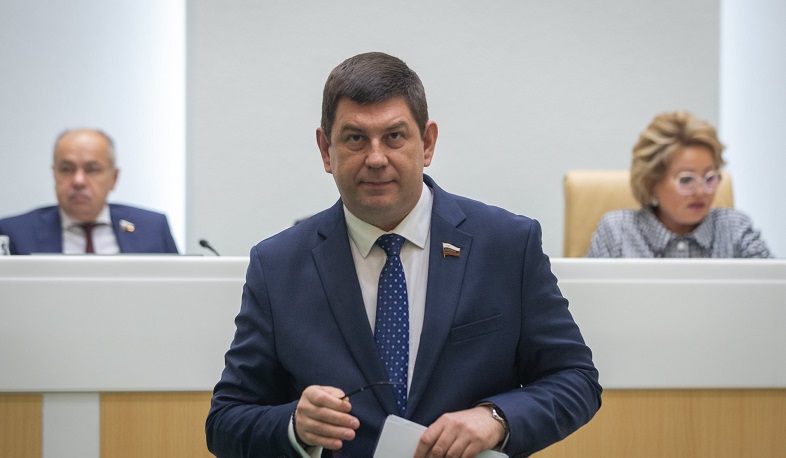 Parliamentary elections in Armenia were held in accordance with international standards: Victor Smirnov

The parliamentary elections in Armenia were held in accordance with the national legislation and international standards. According to RIA Novosti, Viktor Smirnov, a member of the Russian Federation Council, who headed the delegation of Russian senators following the elections, stated this.

The agency presented the data published by the Central Electoral Commission of Armenia, noting that although the ‘I have honor’ bloc did not get the required 7%, but 5.23%, but according to the legislation, it will enter the Parliament, as the presence of at least three political forces in the legislature is mandatory. The final results will be announced on the 7th day after the voting.