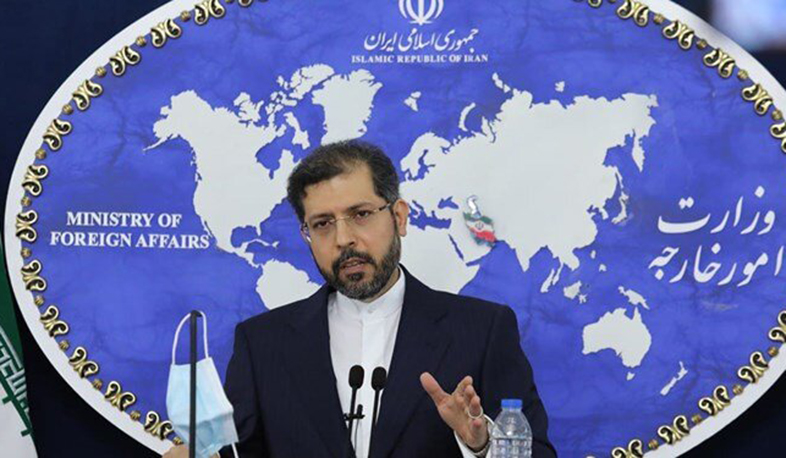 Iran said it has reached a broad agreement with the U.S. over the lifting of sanctions on its industrial sectors, including energy, but warned there was “very little time left” for world powers to revive a 2015 nuclear deal, Bloomberg reports.
Saeed Khatibzadeh, spokesman for Iran’s Foreign Ministry, didn’t give more detail on the potential easing of trade restrictions, which have all but prevented the Islamic Republic from exporting oil and battered its economy. The landmark accord was being delayed because there are still sticking points, he told reporters in Tehran on Monday.
Oil markets are closely watching the negotiations, which are taking place in Vienna, for any clues as to when the OPEC member will be able to resume crude sales and how quickly Washington will allow it to ramp up production.
“Some minute technical, political, legal and practical issues remain,” Khatibzadeh said. “No task was impossible for negotiators” and there’s no impasse, he said.
Brent crude rose 1% to $73.43 a barrel at 8:50 a.m. in London, extending its gain this year to 42%. Traders have pushed back their estimates for Iran’s oil comeback as the talks drag on.
On Saturday, Iran’s lead envoy in Vienna, Abbas Araghchi, said a deal was unlikely before presidential elections in his country this Friday.
President Hassan Rouhani -- who negotiated the original deal in 2015 -- is due to leave office in August after serving two terms. He is widely expected to be replaced by Ebrahim Raisi, a cleric generally seen as hostile to engaging with the U.S.
Still, a government spokesman said last week that the decision to try to resuscitate the accord was made by Supreme Leader Ayatollah Ali Khamenei and won’t be affected by Rouhani’s departure.
Author:Maro Tarverdyan
Views 16