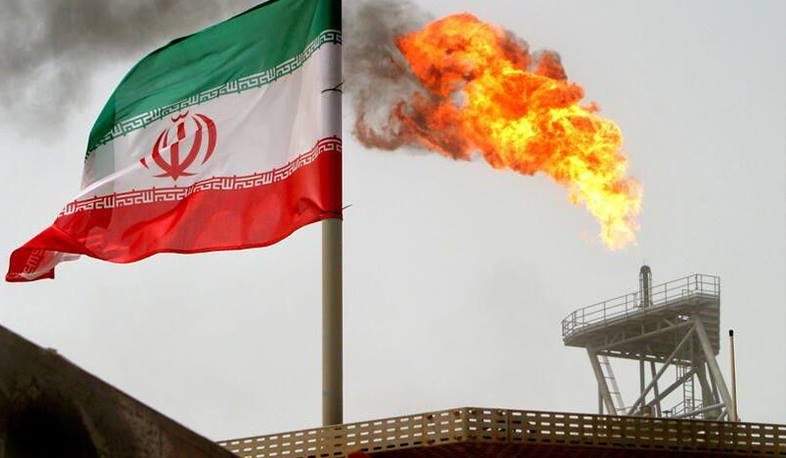 Iran regained its vote in the U.N. General Assembly on Friday after the United States enabled Tehran to use funds frozen in South Korea to pay some $16 million it owed to the world body, Reuters reports.

Iran lost its vote in the 193-member General Assembly in January because it was more than two years in arrears. It owed a total of more than $65 million, but paid the minimum amount needed to regain its vote.

Iran says $20 billion of its oil revenue has been frozen in countries like South Korea, Iraq and China since 2018 under sanctions imposed by then-U.S. President Donald Trump.

“Illegal U.S. sanctions have not just deprived our people of medicine; they have also prevented Iran from paying our dues in arrears to the U.N.,” Iran's U.N. Ambassador Majid Takht Ravanchi posted on Twitter. "After more than 6 months of working on it, the U.N. today announced it has received the funds."

Iran was able to vote in the General Assembly on Friday to elect five new members of the U.N. Security Council.

Iran's Foreign Ministry said that it had proposed to the United Nations that it could use funds frozen in South Korea to pay its dues. It said the world body followed up with the U.S. Treasury Department to get the appropriate approvals.