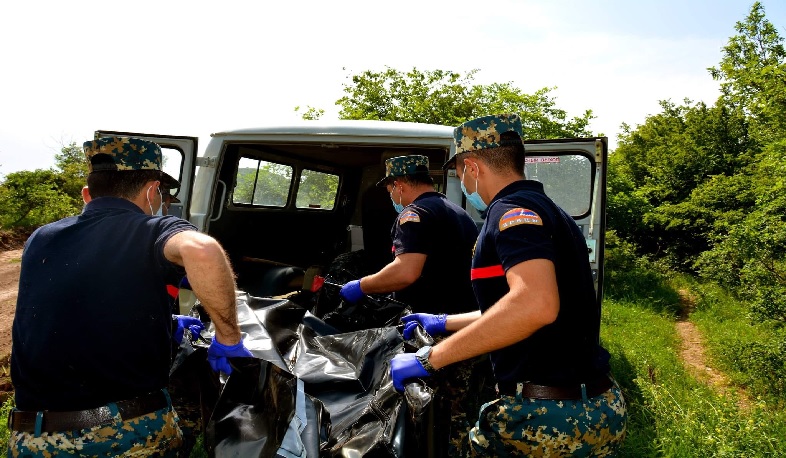 Eight bodies were found in Hadrut region under Azerbaijani control

Their identity will be confirmed after the forensic medical examination.

During the past 7 months, 1576 bodies were found and evacuated from the territories beyond the control of Artsakh (Nagorno-Karabakh).