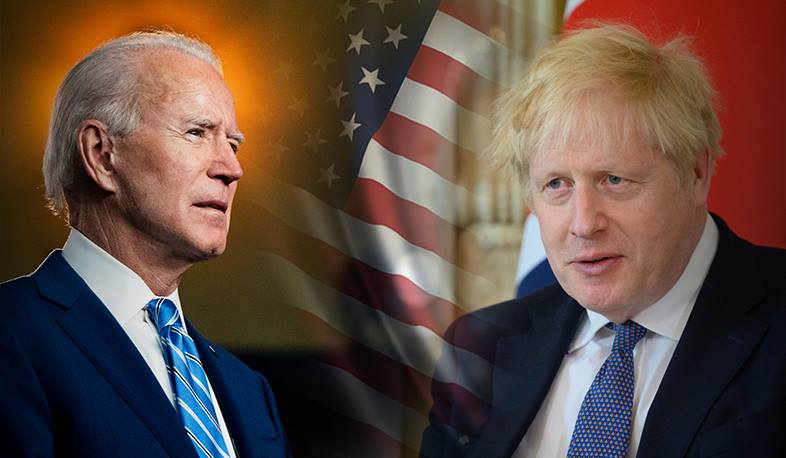 The U.S. and U.K. have pledged to agree on a new “Atlantic Charter” to cement trade, travel and tech ties between the two nations, CNBC reports.

U.K. Prime Minister Boris Johnson and President Joe Biden will meet Thursday ahead of the Group of Seven (G-7) summit that begins Friday in Cornwall, in southwest England.

In advance of the summit, the leaders are due to agree on a new charter, modeled on the policy statement made by Prime Minister Winston Churchill and President Franklin D. Roosevelt in 1941, which set out their goals for the postwar world.

The original Atlantic Charter included agreements to promote democracy and free trade. In a statement released late Wednesday, the U.K. government said the 1941 charter was “one of the greatest triumphs of U.K. and U.S. relations” that “did more than any other agreement to shape the world order, leading directly to the creation of the UN and NATO.”

The British government noted that the 2021 Atlantic Charter will recognize that, while the world is a very different place than 1941, “the values the U.K. and U.S. share remain the same.”

“Just as our countries worked together to rebuild the world following the Second World War, so too will we apply our combined strength to the enormous challenges facing the planet today - from global defense and security to building back better from coronavirus to stopping climate change,” it said.