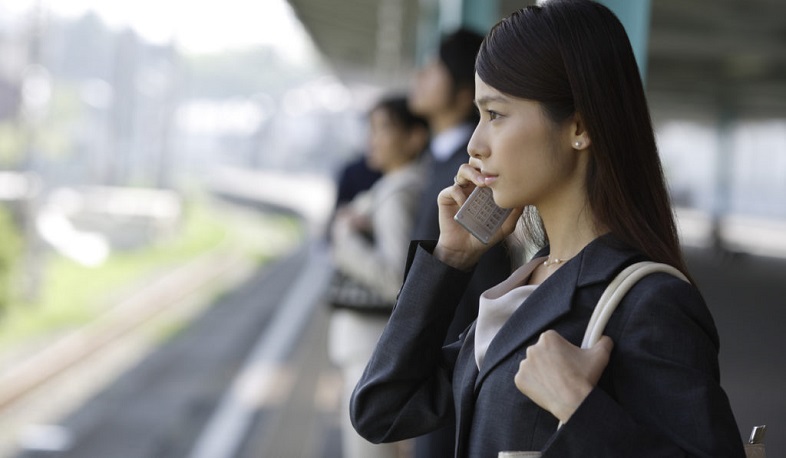 Japanese parties vie to boost No. of female lawmakers ahead of polls

Japanese political parties are competing with each other to promote female candidates ahead of a lower house election that must be held by this fall, but some worry that, like similar efforts before, the initiative may be more sloganeering than a harbinger of real change, Kyodo News reports.

With Japan's male-dominated political world forming a large part of the reason why the country places a shocking 120th out of 156 countries in a gender gap ranking, many parties have or are considering setting numerical goals for female candidates.

In the Diet, women comprised just 9.9 percent of lawmakers in the powerful lower house, or House of Representatives, and 22.9 percent in the House of Councillors as of June 2020 as Japan found itself ranking as low as 147th in the political field in the World Economic Forum's Global Gender Gap Index for 2020.

Taimei Yamaguchi, chair of the ruling Liberal Democratic Party's Election Strategy Committee, said recently that he felt "a strong sense of crisis" about the country's standing in the gender gap index. "There is room to further promote women's participation" in politics, also including in local assemblies, he said.