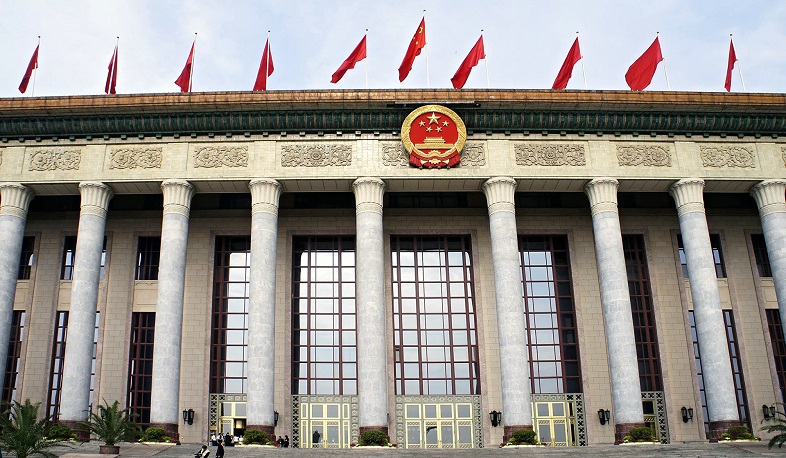 China passed a law on Thursday to counter foreign sanctions, as it strives to diffuse U.S. and EU pressure over trade, technology, Hong Kong and Xinjiang, Reuters reports.

The new law is China's latest and most wide-ranging legal tool to retaliate against foreign sanctions and is intended to give Chinese retaliatory measures more legitimacy and predictability, according to local experts.

Foreign companies, however, worry about the dampening impact it might have on foreign investment.

China's top legislature, the National People's Congress standing committee (NPC) passed the law on Thursday, according to state television CCTV. But details of its contents have not yet been released.

All 14 vice-chairpersons of the committee are under U.S. sanctions for passing the National Security Law last year that critics say has crippled political freedoms in Hong Kong. Beijing says it was needed to restore stability in the city.