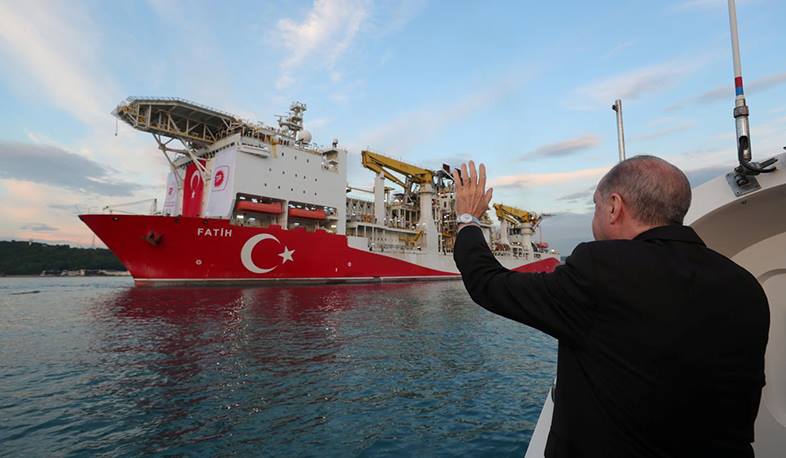 Turkey has discovered further deposits of natural gas in the Black Sea, according to people familiar with the matter, and is likely to make an announcement soon, Bloomberg reports.

Initial data from the offshore Amasra-1 well show a significant amount of newly discovered gas, the people said, asking not to be identified while discussing confidential information.

Turkish explorers last year found 405 billion cubic meters of gas at the nearby Tuna-1 well, the biggest ever discovery in the Black Sea, and said at the time production could begin by 2023.

President Recep Tayyip Erdogan has pitched recent energy finds as a solution to some of Turkey’s long-term economic vulnerabilities, including its energy-import bill that needs to be paid in foreign currency. Erdogan and his government are battling a drop in popularity after unemployment rose during pandemic lockdowns.

Ankara currently imports nearly all of the 50 billion cubic meters of gas it consumes annually. Officials expect domestic production to boost the nation’s gas demand by 60%, to as much as 80 billion cubic meters per year by 2030. Discoveries are also expected to allow Turkey to import cheaper gas and trim the annual average energy bill of around $44 billion.