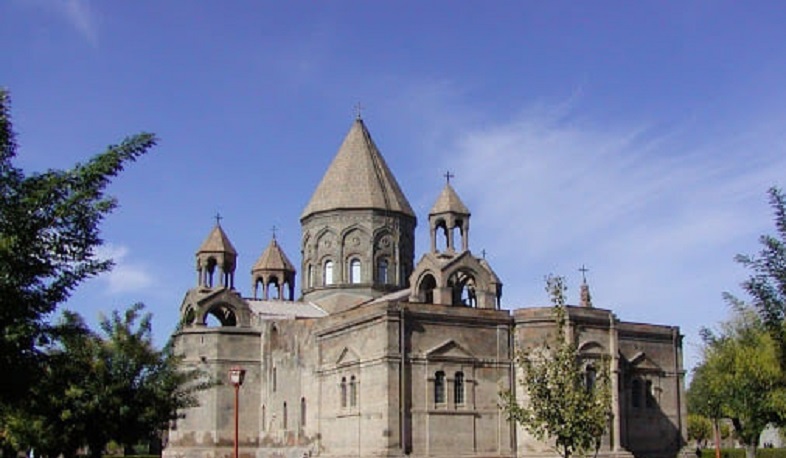 The Mother See of Holy Etchmiadzin has expressed its concerns over the capture of six Armenian servicemen by the Azerbaijani armed forces today early morning in the border section of Armenia’s Gegharkunik province on early May 27, which was followed by publication of humiliating images on the internet.

“Such behavior of the Azerbaijani authorities must be strongly condemned as it violates the provisions of the international law, opposes the universal perceptions of humanism.

The recent developments in the Gegharkunik and Syunik sections of the Armenian-Azerbaijani border are an encroachment against Armenia’s sovereignty and our people’s right to peaceful and safe life. Such provocative actions demonstrate Azerbaijan’s real militaristic plans, endangering the efforts made for the restoration of peace and establishment of stability in the region.

The Mother See of Holy Etchmiadzin calls on the international community and human rights organizations to take actions to release the Armenian servicemen and the remaining POWs and prevent new undesirable developments in the region,” the Mother See’s statement reads.