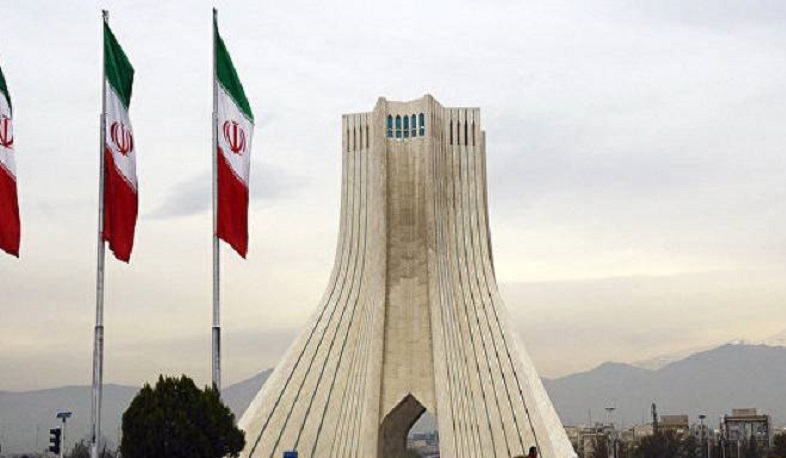 West is lifting sanctions against Iran

President Hassan Rouhani said that agreement in principle had been reached with world powers in Vienna to revive Iran’s 2015 nuclear deal, Iran International reports.
Rouhani added that the United State had agreed to lift oil, petrochemical, shipping, insurance, and banking sanctions as it returned to the agreement, the JCPOA (Joint Comprehensive Plan of Action).
Rouhani said the ‘big step’ had been taken although “fine details and minor issues” remained to be resolved. But some of the delegates in the Vienna talks and Iran’s Deputy Foreign Minister Abbas Araghchi had said Wednesday that still key issues remained to be resolved.
Iranian representatives, Mora said, were meeting officials of the International Atomic Energy Agency (IAEA) in Vienna on extending the three-month monitoring deal that expires on Friday after which Iran may shut down IAEA cameras at its nuclear facilities. The IAEA said in a statement Thursday that it would provide an update within days. France, Germany, and the UK in a statement Wednesday stressed the importance of IAEA access continuing at its current level.
Author:Maro Tarverdyan
Views 22