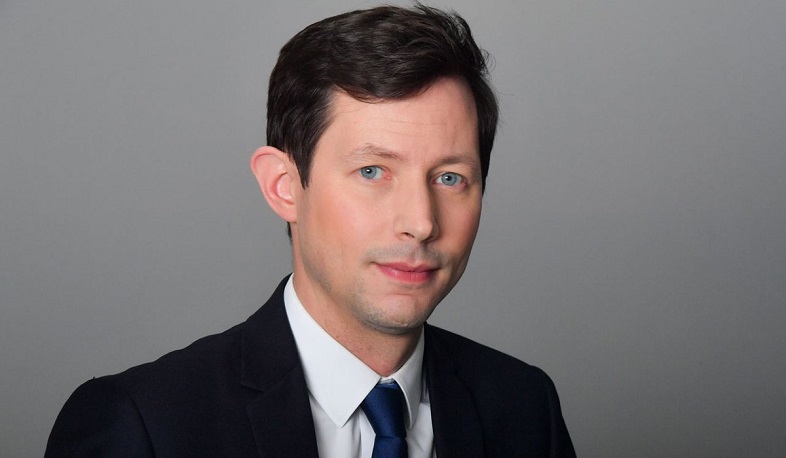 Violation of the borders of a sovereign state is a serious mistake; it contradicts international law: French deputy of the European Parliament

This violation of the borders of a sovereign state is a new and very serious fault against international law, against the treaty on conventional armed forces in Europe to which the Republic of Azerbaijan is a signatory, and against the ceasefire agreement it has ratified November 9, 2020, European Parliament French deputy François-Xavier Bellamy wrote in his Facebook.
“This new provocation shows that after the war he started several months ago, Ilham Aliev is not looking to create, as he claims, the conditions for lasting peace,” he wrote.
The French deputy states, this aggression is a very serious warning, just days away from a major troop movement announced by Azerbaijan most recently as a 'military exercise' - a pretext preceding its large-scale attack in September 2020.
“It is therefore urgent to strongly oppose these provocations if we want them not to result in the same escalation of violence. The attacks multiplied for more than eight months, documented war crimes and this new international border violation can no longer answer the dismaying silence of international institutions,” François-Xavier Bellamy wrote.
Views 159