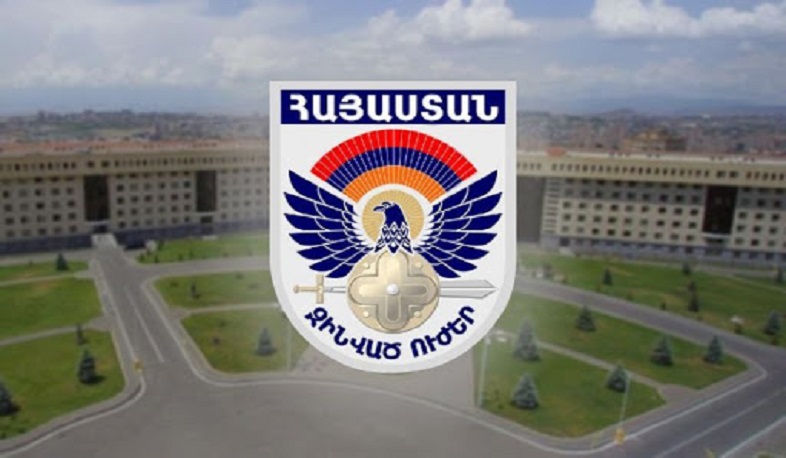 Rumors about blockade of Armenian servicemen by Azerbaijanis in direction of Verin Shorzha village are false: Information checking center

Some media outlets reported that “Azerbaijanis were blocking Armenian servicemen in the direction of Verin Shorzha village.”

The General Staff of Armenia’s Armed Forces informed the Information Checking Center that the information does not correspond to reality.