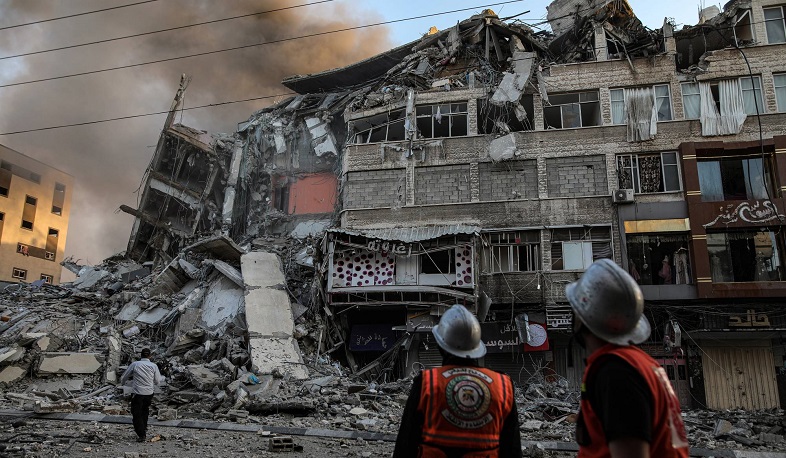 Tonight the Arab-Israeli clashes continued in those cities of Israel, where Arab population lives, TASS reports.

A total of 126 people, including 31 children and 20 women, have died in the recent escalation of the Israeli-Palestinian conflict. In Israel, the death toll rises to seven, including one six-year-old child and one soldier.