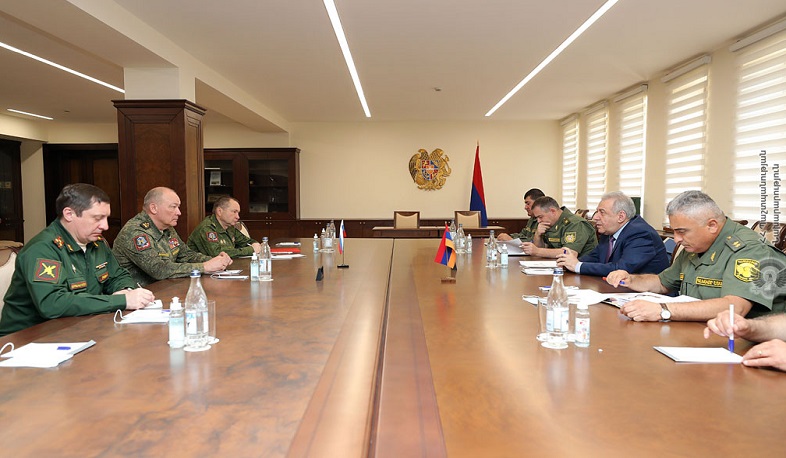 Vagharshak Harutyunyan and Alexander Dvornikov discussed the situation in Syunik

During the meeting the current situation in Armenia’s Syunik province and its solution ways, as well as the reforms launched in the Armenian Armed Forces were discussed. The sides also spoke about regional security issues.

The officials highly appreciated the level of the bilateral military cooperation and expressed confidence that the outlined programs will be implemented on time and in full scale.