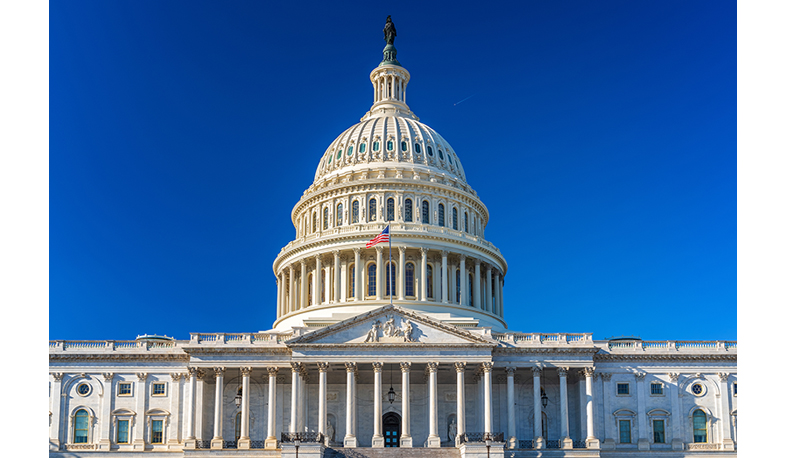 US Congressmen introduced a resolution calling on Azerbaijan to release Armenian captives immediately. The resolution was cosponsored by a bipartisan group of 31 Members.
The resolution states that Azerbaijan falsifies the status of POWs in an attempt to justify the desire to hold them captive. Adam Schiff, Member of the House of Representatives, considered unacceptable the detention of hundreds of Armenian servicemen and civilians in Azerbaijan more than 100 days after the last war in Nagorno-Karabakh.
“Azerbaijan has an obligation to release these prisoners immediately – the longer the delay, the more it demonstrates their disregard for human rights and international law. Azerbaijan is already guilty of grave atrocities committed during the recent war, and this compounds the problem”, said Schiff, noting “the US must use all diplomatic means to secure the immediate release of these POWs and civilians, and to impose consequences on Azerbaijan for their continued violations of human rights”.
Author:Davit Muradyan
Views 2034