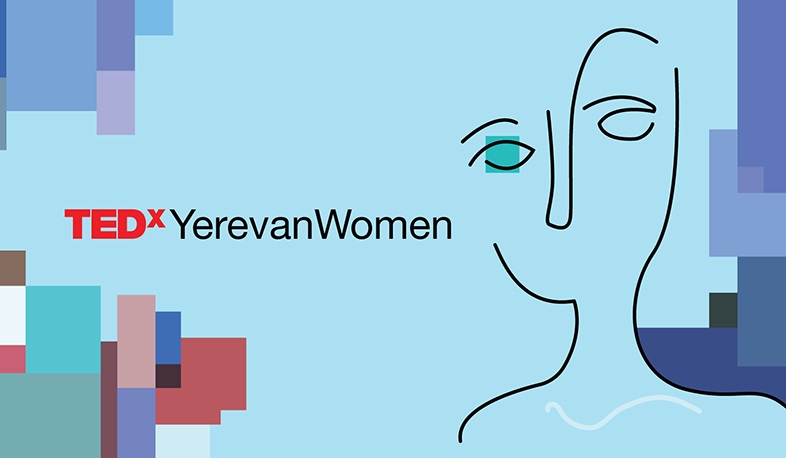 Women should no longer wait for permission to do what interests them. TEDxYerevanWomen kicks off

“Learning to interrupt” - this is the title of the “TEDxYerevanWomen” event kicked off on March 5. The goal is to inspire women to take bold steps towards their dreams and goals, and to become a platform for them to mature.
“We should learn to interrupt. Women should no longer wait for permission to be educated, enter science, have ambitions, do what they love and what they are interested in. It's really important to start educating our girls with this philosophy and approach,” Kristine Sargsyan, founder and licensee of TEDxYerevan, said. 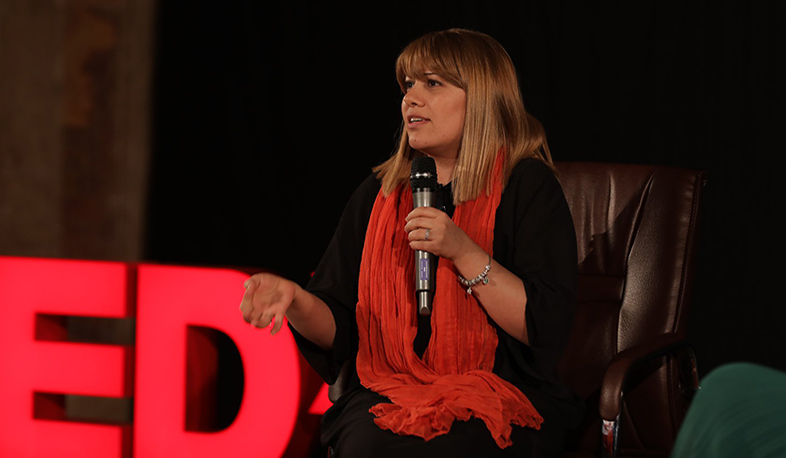 The theme of the event is inspired by the quote of NDI Chairwoman Secretary Madeleine K. Albright. Being the only woman on the UN Security Council in 1993, she quickly realized that it was necessary to interrupt; otherwise, she would not be heard.
Kristine Sargsyan emphasized the role of a woman in family, however, adding that it should be accompanied by growth, development, social activism and participation in decision-making.
“I always ask my students: “What did you want to become and where you are now?” Many of them are skeptical whether they will reach their goals. However, that’s a myth. You should not have to think that you cannot get there, you should work for that. Danger is real, but very often fear is an apparent phenomenon that we create in our minds,” she said.
TEDxYerevanWomen has eight speakers. Kristine noted that they are from different regions, different fields, different age groups with different success stories and different ideas.
“It’s important that the platform shows successful women. We want our young generation to see quality figures of women,” she said and added: “We can philosophize for a long time, implement various programs in universities, but there is no better education in the world than examples. That’s how people are inspired and take big steps”.
The founder of TEDxYerevan thinks that stereotypes often restrict the rights of not only women but also men, while, in fact, the principle of equality should work. That is respect for human nature and healthy ambitions.
TEDxYerevanWomen is the first in its type and is conducted online for the first time. The latter, according to Kristine, did not affect the interest in the event. Another one is planned for September-October this year. It will focus on scientific, agricultural and technological spheres. Kristine is hopeful the next meeting will take place offline.
Views 312