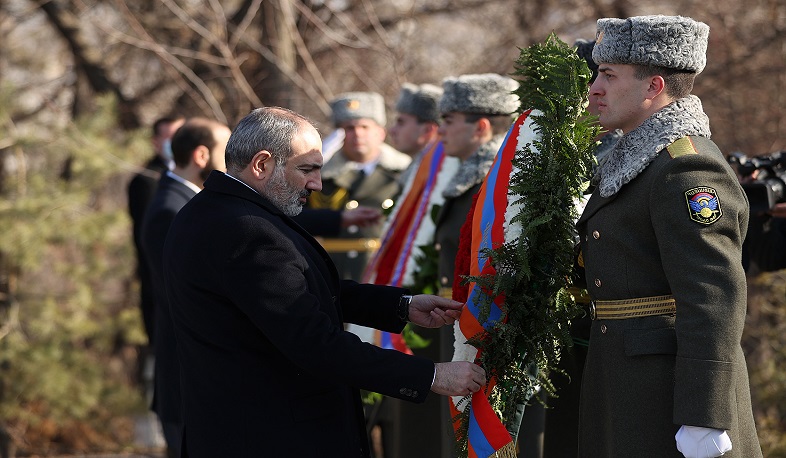 On the occasion of the 33rd anniversary of the Armenian pogroms in Sumgait, Azerbaijan (on February 27-29, 1988), the Prime Minister Nikol Pashinyan visited the Tsitsernakaberd Memorial together with the Speaker of the National Assembly Ararat Mirzoyan, Deputy Prime Minister Tigran Avinyan and other high-ranking officials.
The Prime Minister paid tribute to the memory of the victims of the crime, laid a wreath and laid flowers at the monuments commemorating the victims. 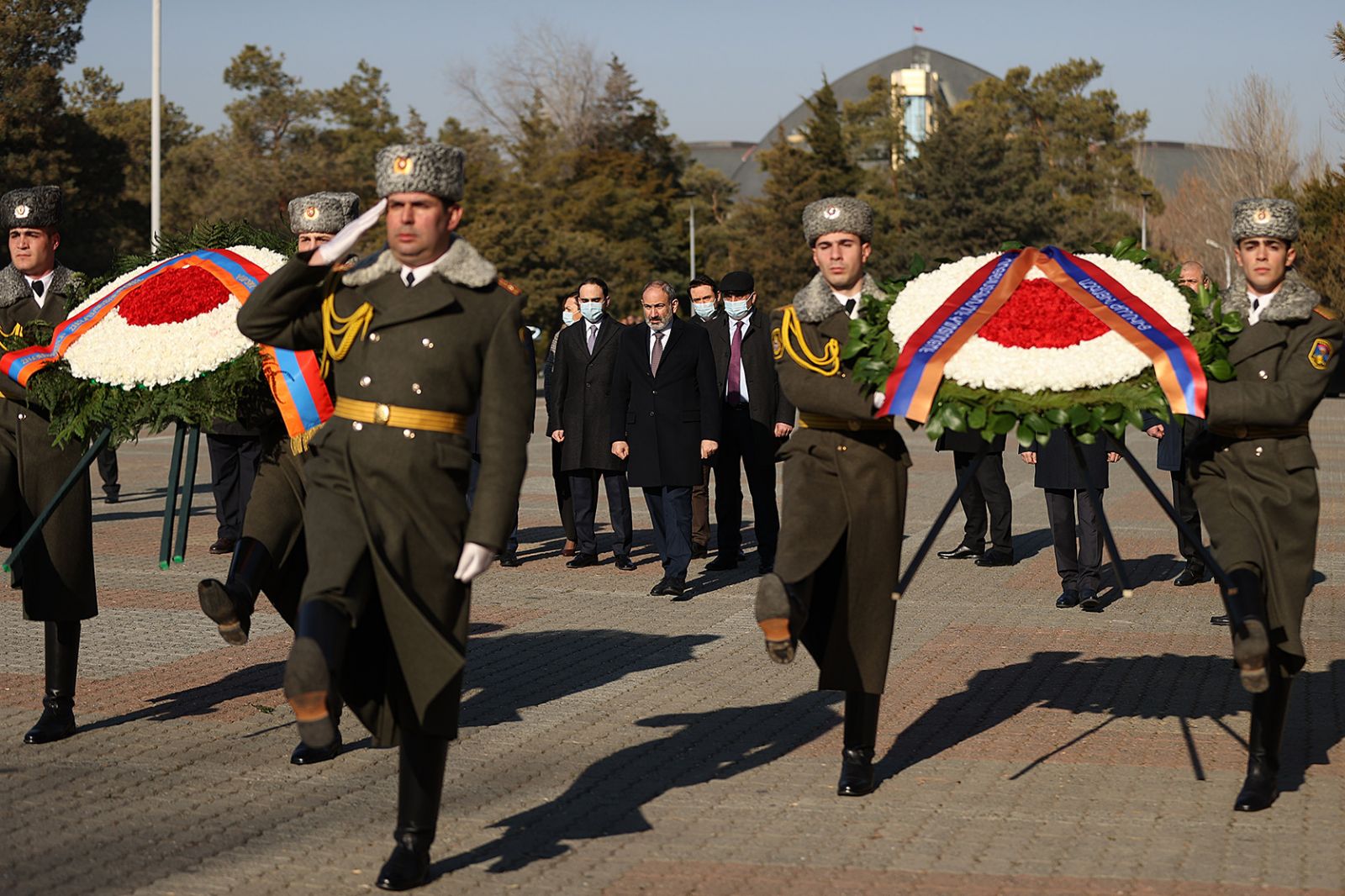 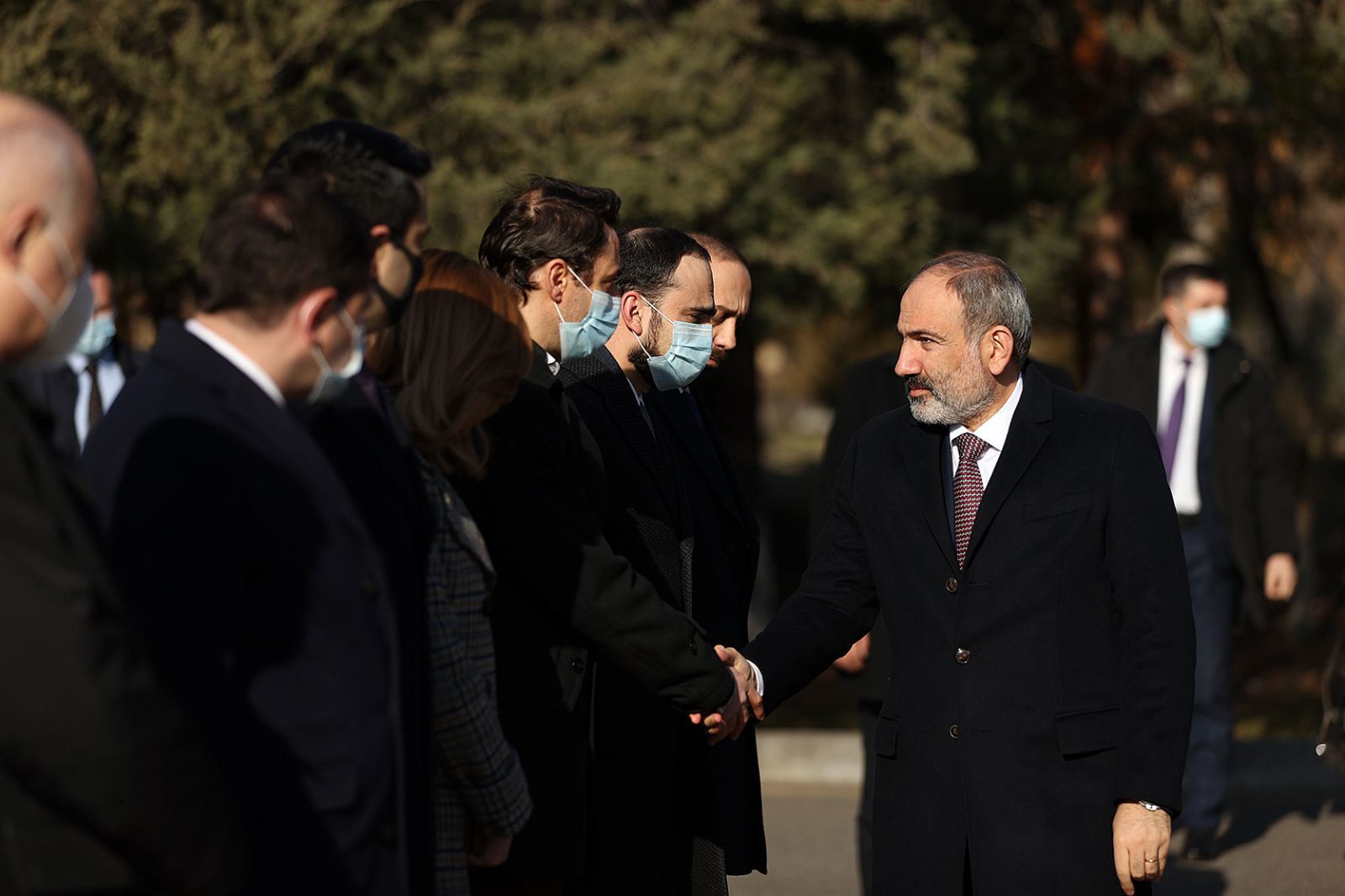 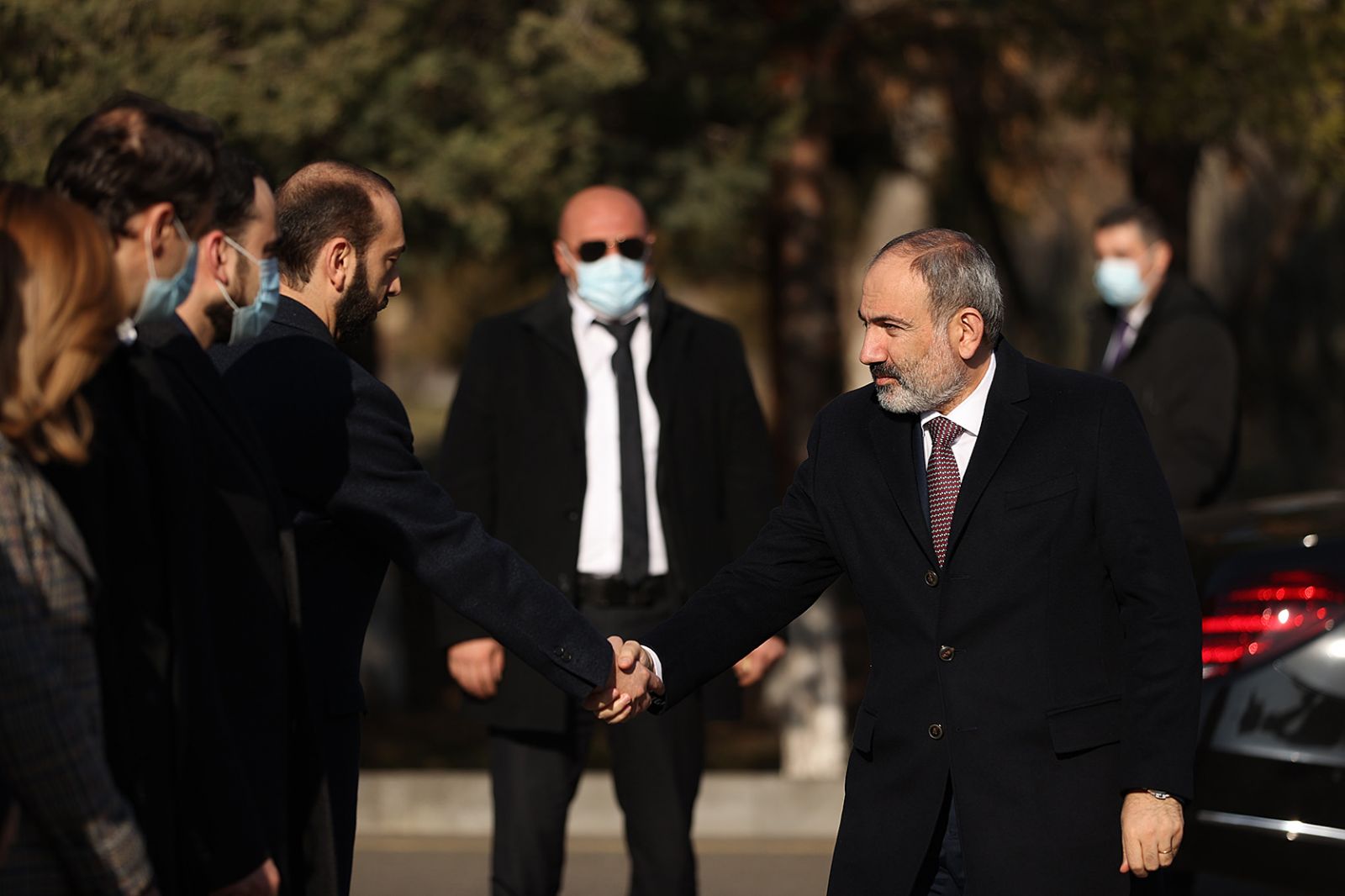