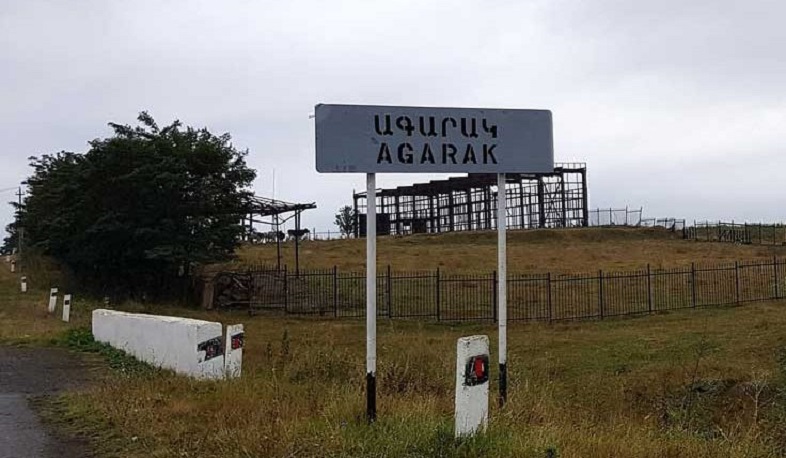 On February 13, irregular shots were fired from the Azerbaijani side near the village of Agarak (Kapan community), Syunik region, the Syunik regional administration reported.
The fact was recorded by the Armenian and Russian border guards․ The command of the latter monitored the area for several hours, registered the incident, after which another checkpoint of the Russian border guards was added in the given section, where now a 24-hour duty is carried out.
Views 1369