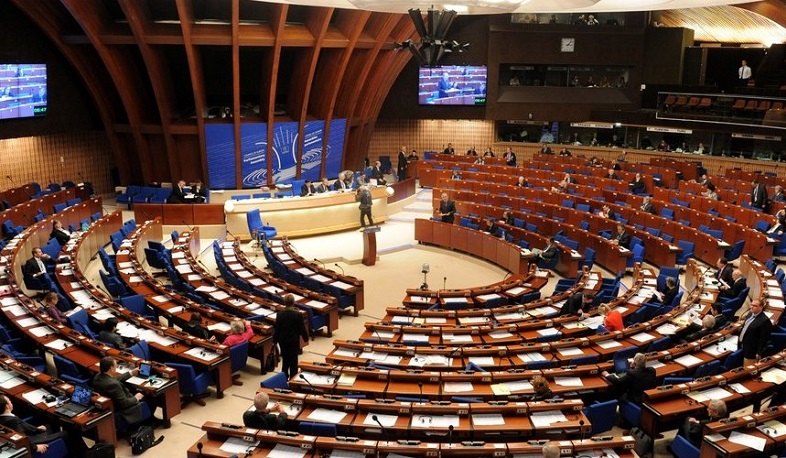 The former Italian MP and former member of the European Parliament Luca Volonte has been sentenced to four years in prison for corruption. According to the Italian news agency La Repubblica, the court found it proven that Volonte abused his official authority by receiving half a million euros from two Azerbaijani politicians.
Volonte was awarded for failing to adopt the PACE report on political prisoners in Azerbaijan in 2013. According to the investigation, he was promised 10 million euros in return, of which he could receive 2.4 million (100% managed to prove the fact of receiving half a million).
Views 1694