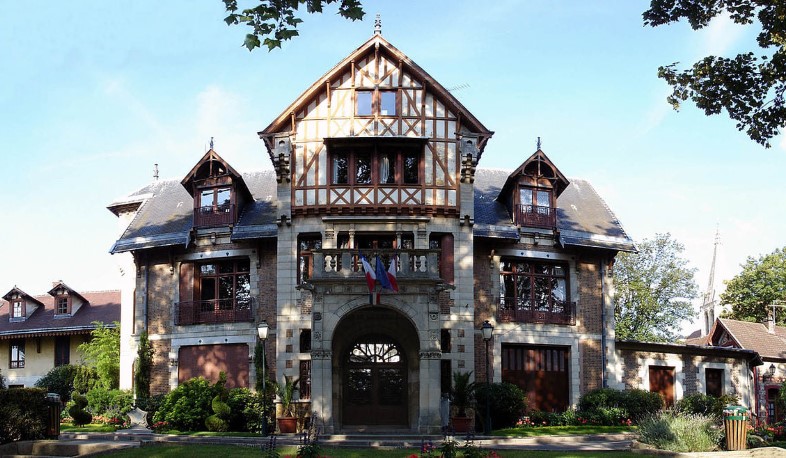 The French city of Sarcelles, which is a sister city to the Artsakh city of Martakert, has adopted a resolution on the situation in Artsakh, which, in particular, states:
On September 27. 2020, Azerbaijan, with the support of Turkey, unleashed a large-scale and powerful attack on the Artsakh Republic. A significant part of the Artsakh Republic, whose inhabitants were forced to leave their settlements, was occupied by Azerbaijan.
Given this situation, the city of Sarcelles unanimously:
- Reaffirms the urgent need to reach a final settlement of the conflict that will ensure the lasting security of the civilian population,
- Reaffirms the absolute necessity of the civilian population leaving the Republic of Artsakh to return safely to their homes,
- Recognizes the right of the Armenians of the Artsakh Republic to self-determination as the only means of guaranteeing their security,
- Calls on the French Government to recognize the Republic of Artsakh and establish diplomatic relations with its authorities in order to reach a final settlement of the conflict;
- Provides € 5,000 assistance to the French All-Armenian Fund to assist the conflict-affected population.
Views 206