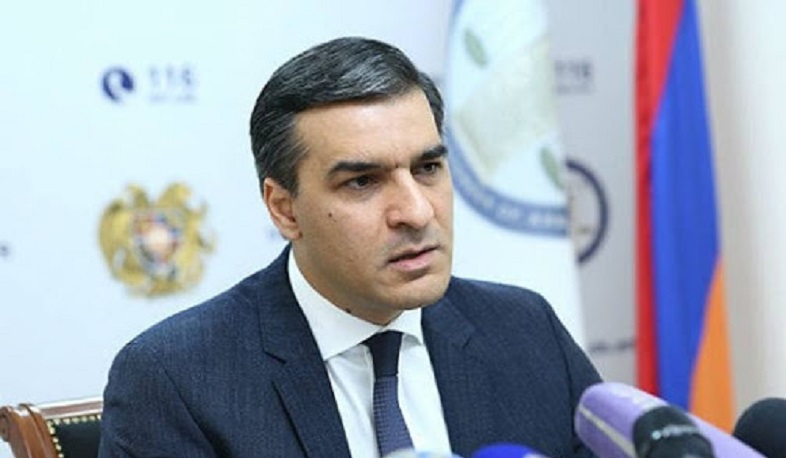 The Azerbaijani authorities are directly responsible for the humiliation of the bodies of servicemen. RA Ombudsman

Today, the Prosecutor General's Office of Azerbaijan stated that most of the videos attributed to the Azerbaijani Armed Forces about the desecration of the bodies of Armenian servicemen and the torture and inhuman treatment of prisoners were false. It was also announced that criminal proceedings have been launched and the perpetrators will be brought to justice. The RA Ombudsman Arman Tatoyan wrote about this on Facebook.
"And the Human Rights Defender of Armenia states that most of the videos about torture and inhuman treatment are real. The Armenian and Artsakh sides have fixed, presented and continue to present them to the international bodies as evidence.
And now on the responsibility of the guilty:
The Ombudsman of Armenia also declares that these atrocities, tortures and inhuman treatment are war crimes.
They were committed by Azerbaijani soldiers, not individually, but as an integral part of the Azerbaijani policy of ethnic cleansing and genocide in Artsakh, the result of years of state-sponsored anti-Armenian hatred in Azerbaijan.
Moreover, these atrocities were spread with the intention of causing mental suffering to the Armenian society, causing tension and thus gaining praise and seeming "heroism" in their own society.
So, the responsibility does not lie with individual soldiers, the Azerbaijani authorities are directly responsible for these tortures and inhuman treatment", Tatoyan wrote.
Views 1103