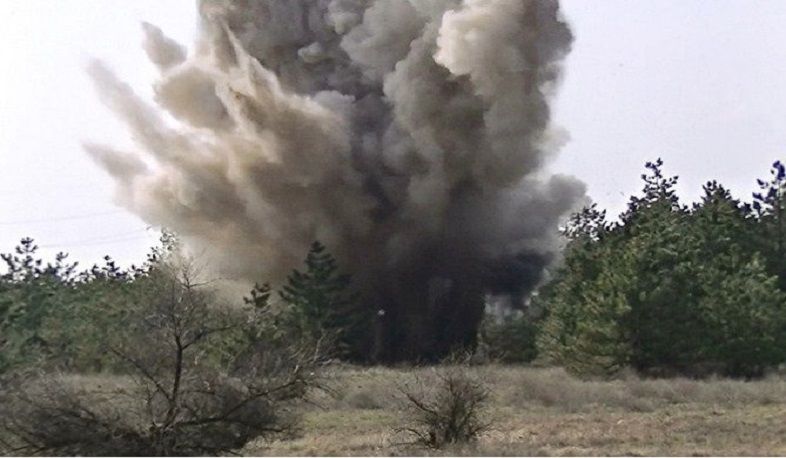 "A joint body exchange group consisting of representatives of the Russian peacekeeping forces, the Azerbaijani armed forces, the Nagorno-Karabakh Ministry of Emergency Situations, as well as the International Committee of the Red Cross, was searching for the dead in the Tartar region", tvzvezda.ru reports citing the RF Ministry of Defense, continuing:
On November 23, 2020, one officer of the Azerbaijani Armed Forces was killed, four employees of the Nagorno Karabakh Ministry of Emergency Situations and an officer of the Russian peacekeeping force received injuries of varying severity due to a mine blast.