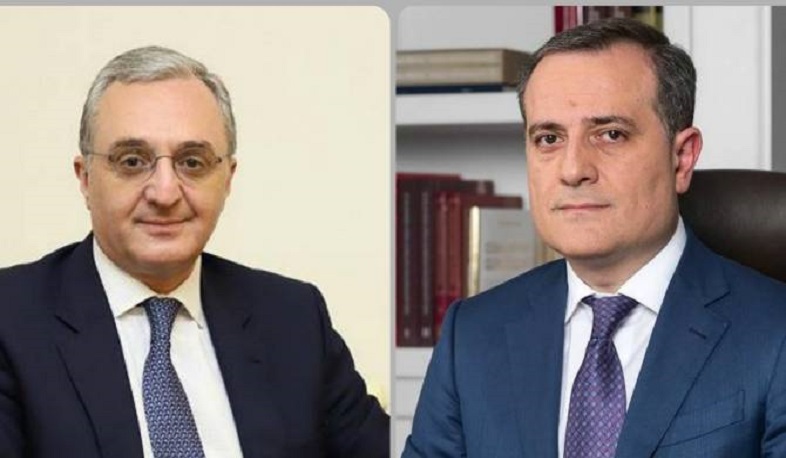 The Geneva meeting of the Foreign Ministers of Armenia and Azerbaijan, scheduled for October 29, will not take place