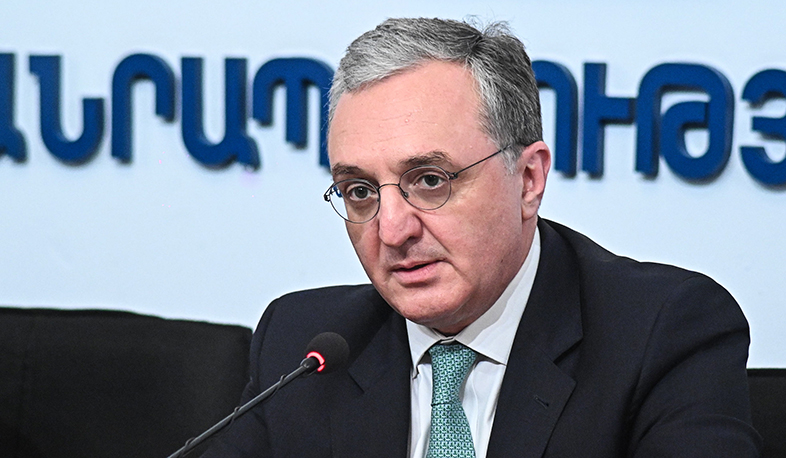 The Foreign Minister will leave for Geneva on October 30. Speaker

On October 30, the RA Foreign Minister Zohrab Mnatsakanyan will pay a working visit to Geneva, where he will meet with the OSCE Minsk Group Co-Chairs. The Foreign Ministry spokeswoman Anna Naghdalyan said this today at a briefing.
To the question - how realistic the meeting with Bayramov in Geneva is, if Azerbaijan does not observe the ceasefire agreement, and why the day of the meeting was changed, Naghdalyan answered.
"Why the meeting will take place a day later instead of October 29, I should say, that the change is due to situational and logistical circumstances.
As for the agenda, I can say that the priority for Armenia, as it has been mentioned many times, is the establishment of a ceasefire regime in accordance with the agreements reached on October 10".
Views 194