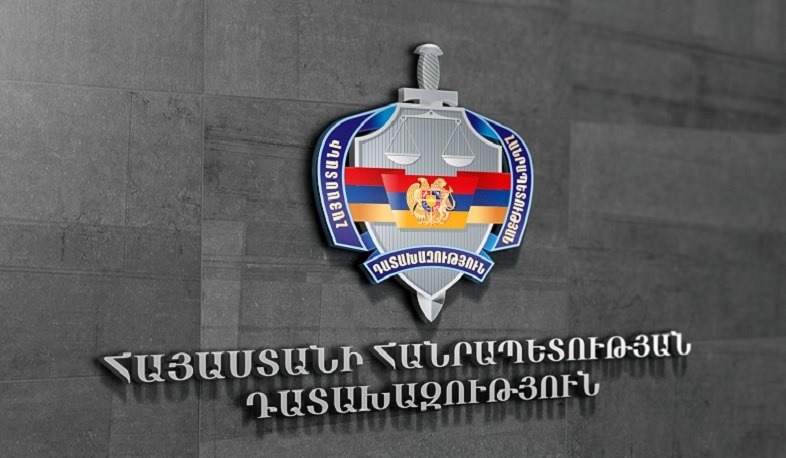 The military aggression against Artsakh was prepared earlier. Prosecutor's Office

During the preliminary investigation of the criminal case initiated on the cases of unleashing an aggressive war against the Republic of Armenia and the Artsakh Republic, a number of factual data were obtained on gross violations of international humanitarian law, serious crimes against peace and security, against humanity.

The RA General Prosecutor's Office informs about this.

"The trainings were conducted especially for the purpose of acquiring skills in combat operations in the mountains. At the same time, during the exercises, the servicemen of the Turkish Armed Forces conveyed that an attack on the military positions of Artsakh should be carried out in the near future.

Since September 3, the Azerbaijani reservists have been drafted by a general mobilization. The public was misinformed that the conscription was aimed at holding a week-long military exercise, and the reservists began training in various units of the Azerbaijani Armed Forces.

Since September 21, both reserve and regular army units have been stationed in combat positions near the border between Azerbaijan and Artsakh. On the night of September 26-27, they were ordered to attack the military bases of the Artsakh Republic Defense Army in all directions, using all the weapons available in the Azerbaijani Armed Forces.

At the same time, since mid-September, artillery systems have been installed in settlements near the border, with densely populated Azerbaijani population. Artillery systems were installed in the residents' gardens, as well as in other places covered with trees. Citizens were told that these were for military exercises. But from the very beginning of the war, these systems carried out combat tasks.

According to the factual data received, the servicemen of the Turkish special forces were also directly involved in the hostilities.

The preliminary investigation of the criminal case continues, all measures are taken to fully reveal the circumstances of what happened", the Prosecutor's Office message reads.