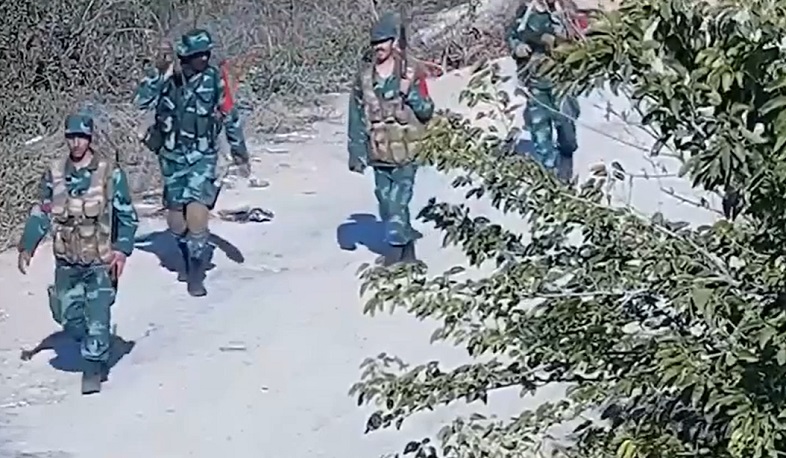 France 24 has revealed the facts of militants' participation by Azerbaijan. Video

The participation of Syrian mercenaries in the war provoked by Azerbaijan on September 27 has been widely announced on various platforms of the international community. The French President Macron was the first to raise this issue at the EU summit, followed by the Russian Security Service, and then a number of US congressmen pointed out this unacceptable fact.
The website of the famous French France24 presented new videos in detail, which once again prove the presence and involvement of Syrian mercenaries, recruited from the north-east of the country.
France 24 writes: "Turkish and Azerbaijani authorities categorically deny their involvement in these recruitments. However, at least 4 videos posted on social media by mercenaries were reviewed by journalists and geographical experts, which testify to the presence of Syrian mercenaries sent to the front against Nagorno-Karabakh.
Views 395