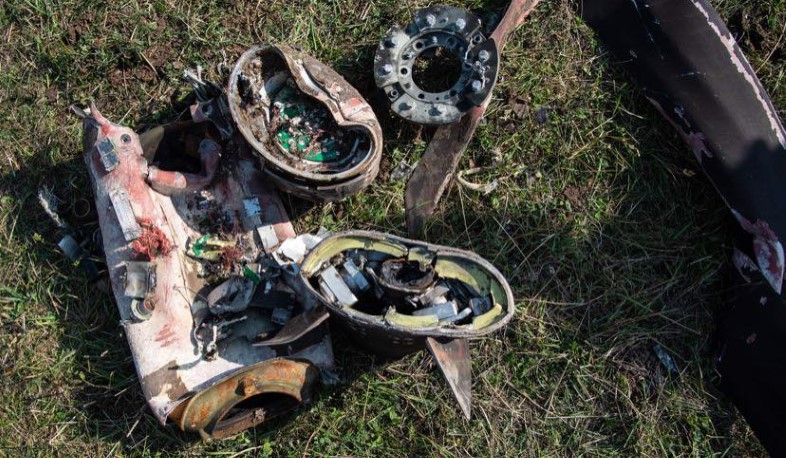 Azerbaijan is using banned weapons against the civilian population of Artsakh

"Not far from Stepanakert, the capital of Artsakh, a cluster bomb used by Azerbaijan has been found with more than 260 shrapnel bombs, not all of which have exploded. This goes against all international conventions, which prohibit their use against civilians.
The territory where the rocket was found is an economic activity zone. The people there engage in animal husbandry, farming, and beekeeping. There are no military structures in the area.
The sapper groups of the State Service for Emergency Services Rescue Forces will destroy the munitions found in pastures and adjacent forests.
The Armenian and international media representatives currently located in Artsakh have covered and reported on the bomb disposal", the Armenian Unified InfoCenter reports.
Views 546