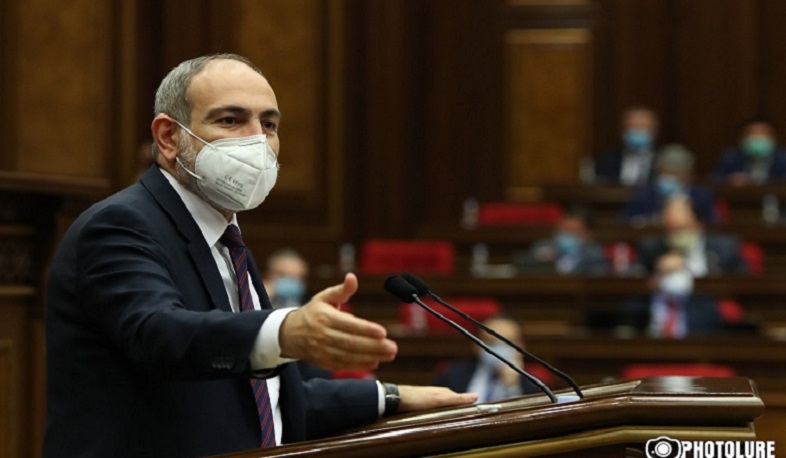 "After the revolution in 2018, one of the most common things to say in public debates is to find the wrong steps of the authorities and try to push them to the right steps.

This is, of course, understandable and acceptable in the field of public debate, but in the logic of the government's activities, it is extremely dangerous, because the search for "right" steps can paralyze the government and, ultimately, the country. That's because there is always an opportunity to make a better decision. There can be and will inevitably be observations, criticisms, suggestions, with eloquent justifications and arguments.

But the government must be able to make decisions, of course, the right decisions. To what extent should these decisions be correct, how precise and ideal?, this issue is especially urgent in the context of the history and ideology of the ruling political force in Armenia today, the "Civil Contract".

The "Civil Contract" is the only opposition political force in the Third Republic that has been able to fulfill its promise of a change of government. But the paradox is that the CP did it solely because of the "consistency of wrong steps." From the day of the establishment of the CC, "right" processes took place in the Armenian opposition field, over which the "Civil Contract" adopted "wrong" positions.

At the same time, I do not put any irony in the definitions of "right" and "wrong", those definitions come from the moods and perceptions prevailing in the society at the moment. The "Civil Contract" eventually won thanks to a "wrong steps" follow-up strategy, because that political force understood what was wrong and why, what problem it was solving.

The purpose of these consistent mistakes was to create a new plane of thinking, not to follow the previously trampled paths of inevitable defeats, determination to turn dialogue with the public into a debate, sometimes a language war, sometimes even an accusation.

We knew at the time that if we did everything right, we would lose, just as the opposition forces that have done the right thing since 1994, including us, in the joint struggle with those forces.

But we decided to make one mistake after another. In doing so, we freed ourselves from the shackles of striving to be right, because the imperative to be right does not allow us to take a step, as there is a possibility that it will be a wrong step.

And so, at the crucial moment, the inevitable question arises. Is it worth taking such a step, and if it is wrong, a fatal mistake? It is at this point that the stroke occurs.

And so it is only the determination to be wrong, to make mistakes, that gives us the opportunity to move forward”.