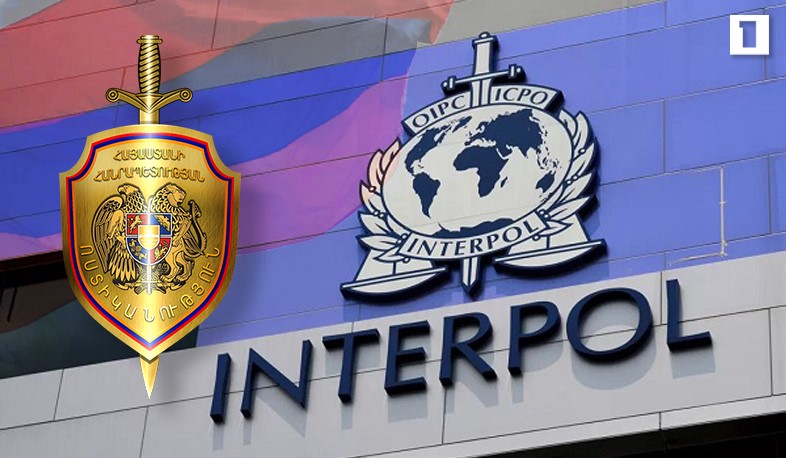 Officers of the Armenian Armed Forces Vazgen Vardanyan and Armen Jamalyan are currently not wanted by Interpol. The Armenian Police told "Lurer" about this.
According to information spread on social networks, the Azerbaijani authorities have initiated criminal proceedings against two Armenian officers under a number of articles of the Criminal Code, in connection with which the National Central Bureau of Interpol in Azerbaijan has filed a lawsuit to the Interpol General Secretariat to declare them internationally wanted.
According to the RA Police, the National Central Bureau of Interpol in our country constantly monitors the situation to timely and adequate respond of such initiatives of the competent bodies of Azerbaijan.
In case of such problems, an adequate response is immediately given by Interpol in Armenia, and substantiations and arguments are presented to the Interpol General Secretariat.
By Maya Khachatryan
Views 296