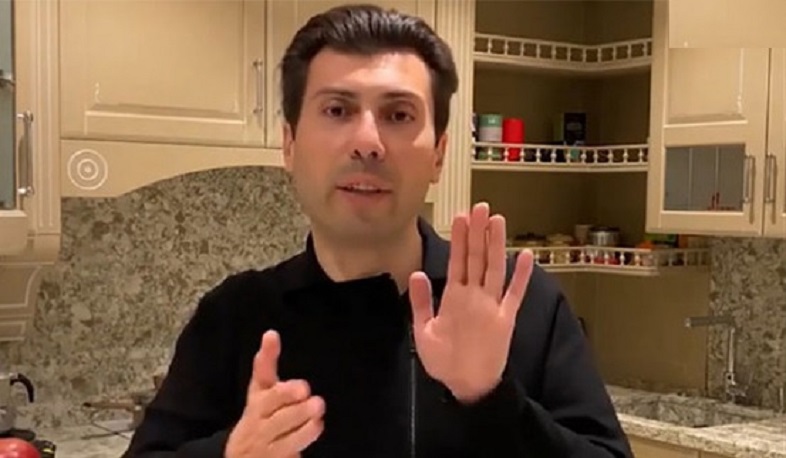 Anna and Hrachya Hakobyans have filed a lawsuit against Mikael Minasyan

The RA Prime Minister's wife Anna Hakobyan and her brother, Hrachya Hakobyan, a member of the "My Step" faction of the RA National Assembly, have filed a lawsuit against former Armenian Ambassador to the Vatican Mikael Minasyan.
They demand Minasyan to apologize publicly, deny his defamatory remarks and compensate for the damage.
Mikael Minasyan who is the son-in-law of former President Serzh Sargsyan stated in one of his videos that smuggled cigarettes are being exported with the consent of Hrachya and Anna Hakobyans.
Views 762