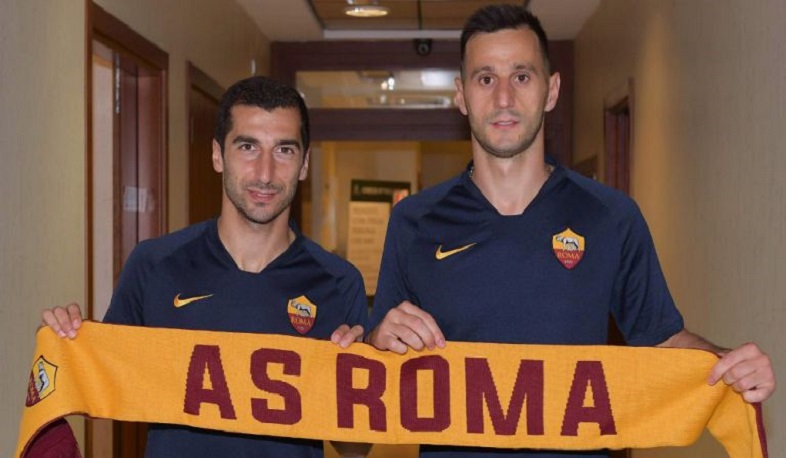 Mkhitaryan and Kalinić return to field

Roma is preparing for the 5th match of Europa League group stage against Istanbul.
Captain of the Armenian National Team Henrikh Mkhtayan and attacker Nikola Kalinić, who have recovered from injuries, participated in the training. The Armenian midfielder has not played since his injury against Lecce on October 1. Kalinić returns after the injury he received during the match against Sampdoria.
Views 13