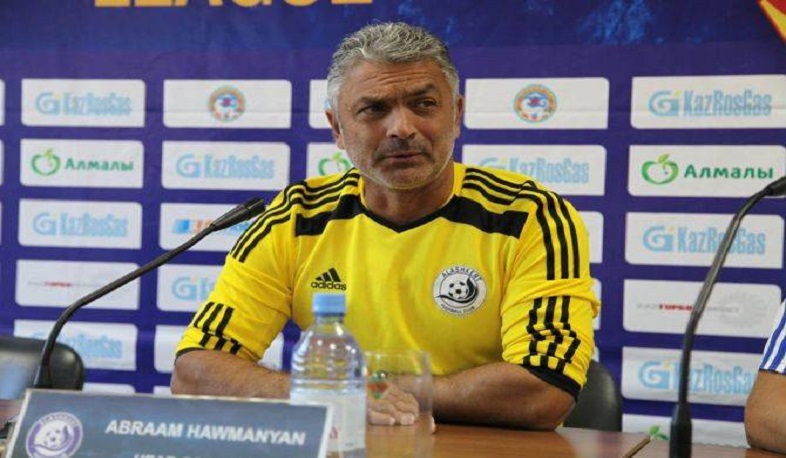 Khashmanyan’s men to play for the maximum result against Italy

“We are ready to play against Italy, we will take out to the field to reach the maximum result,” announced the head coach of the Armenian National Football Team at the press conference.
“We had a few days after the match with Greece to recover and to get ready. We will try to play organized football, to resist the Italian national team and, based on the situation, to attack  or to counterattack,” continued Khashmanyan.
He announced that the team would play with five defenders, as they have no other choice due to injuries.
“As for Henrikh Mkhitaryan, he is the spirit of the team, but, unfortunately, it is not only him missing the match, there are other creative players, who will not play against Italy,” said the coach.
He said that Italy is a professional team, one of the best not just in Europe but also in the world.
Views 15