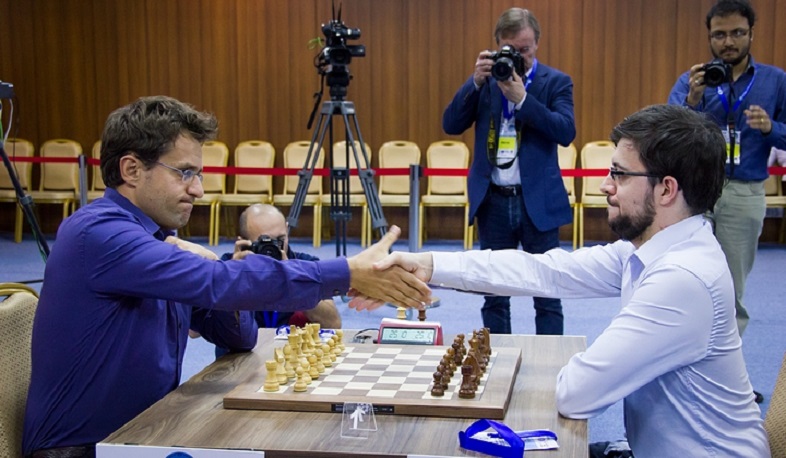 The FIDE World Cup continues in Khanty-Mansiysk. In the first game of quarterfinals, the acting winner Levon Aronian ended the game with French Maxime Vachier-Lagrave in a draw. The second game will take place today. In case of a draw, the game will be decided in a tiebreak. The other three representatives of Armenia have left the tournament.