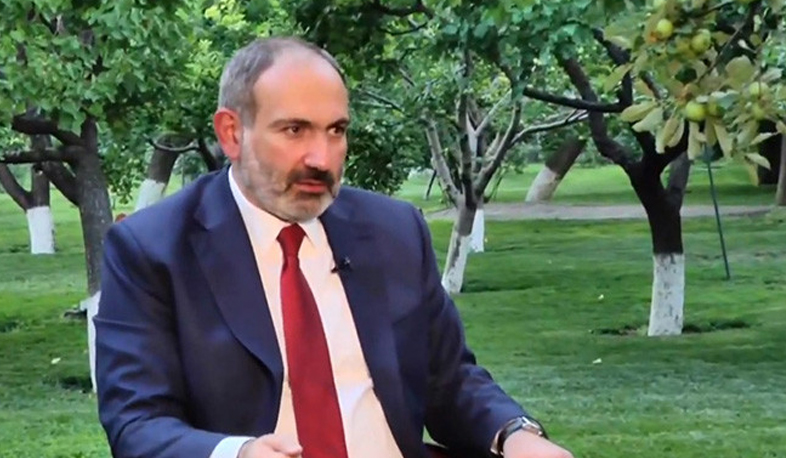 Nikol Pashinyan believes that his greatest achievement is the establishment of democracy in Armenia.

In an interview with Radio Liberty, Nikol Pashinyan stated that his greatest achievement was the establishment of democracy in Armenia. In addition to the economic revolution and the Artsakh conflict, Pashinyan touched on also on the lack of public trust in the judicial system. The Prime Minister also answered questions concerning the Constitutional Court crisis and Vahe Grigoryanàs letter. Commenting on the present situation of the judicial system, he characterized it as unacceptable in the New Armenia.