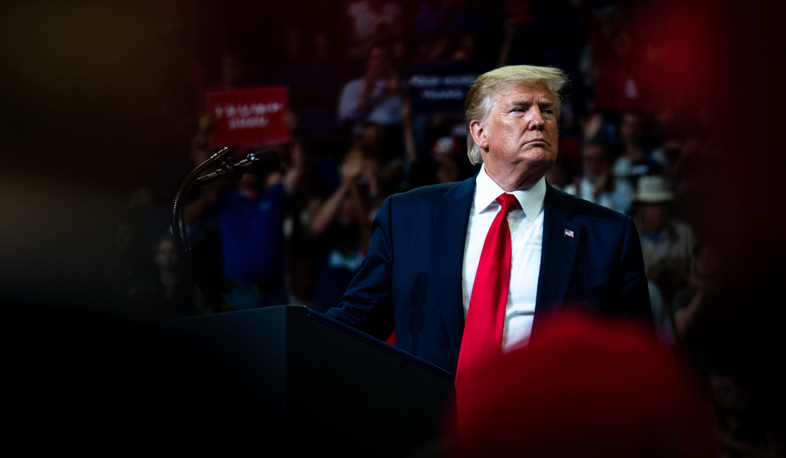 Donald Trump has officially announced his participation in the 2020 presidential election.

The European Union will discuss the issue of responding appropriately to Turkey over the drilling dispute in Cyprus.

U.S. law enforcement has seized around 15.5 tons of cocaine in Philadelphia port.