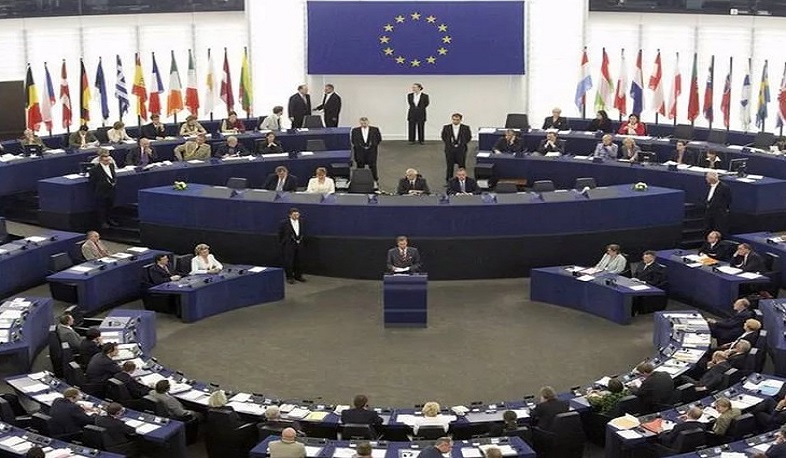 The Council of the EU approved the decision to include the circumvention of sanctions imposed by the community in the list of criminal offenses. According to TASS, the Council circulated a statement about this in Brussels.

The statement says that this decision was made in connection with the sanctions against Russia. “It is imperative that these sanctions are fully implemented. Currently, Member States have different definitions of what constitutes a breach of restrictive measures and what penalties should be applied in the event of a breach. This could lead to varying degrees of sanctions and the risk of sidestepping those measures, potentially allowing sanctioned individuals to continue to access their assets and support regimes targeted by EU measures,” the Council explained.

The document says that this is the first of two steps "aimed at ensuring the same degree of application of sanctions throughout the EU and deterring attempts to circumvent or violate EU sanctions."

“Following the adoption of this decision, the European Commission will submit a proposal for a directive containing minimum rules regarding the definition of criminal offenses and penalties for violation of restrictive EU measures. Then this draft directive must be discussed and approved by the Council of the EU and the European Parliament,” the statement says.

In mid-October, Bloomberg wrote that the EU intends to impose secondary sanctions against individuals and entities that helped sanctioned individuals bypass restrictions, and also plans to seize frozen Russian assets to help Ukraine.

Earlier, the head of the European Commission, Ursula von der Leyen, said that the European Union is developing a ninth package of anti-Russian sanctions.