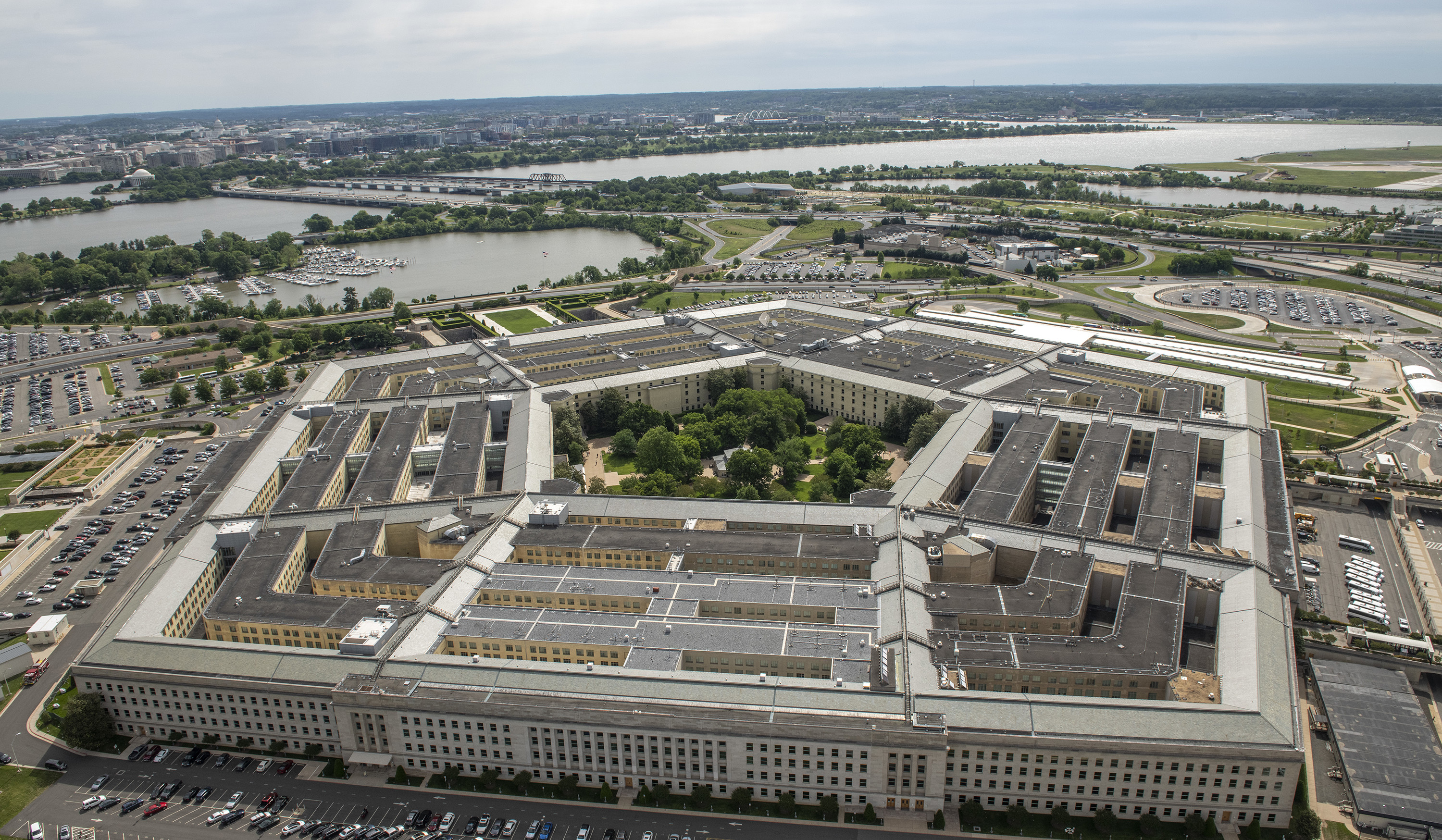 Turkish airstrikes in Syria threaten safety of US personnel, fight against ISIL: Pentagon

The US Department of Defense has voiced its concerns about Turkish airstrikes in northern Syria as part of a newly launched military operation, warning that the strikes put the safety of US personnel in the region at risk as well as the years-long fight against the terrorist Islamic State of Iraq and the Levant (ISIL).
The Pentagon said in a statement on Wednesday that it is deeply concerned by escalating actions in northern Syria, Iraq and Turkey, which came after Turkey launched a military offensive in northern Syria and Iraq.
Ankara began a campaign of airstrikes across parts of Iraq and Syria on Sunday as part of Operation Claw-Sword, following a bombing in Istanbul on Nov. 13 that killed six people.
“This escalation threatens the Global Coalition to Defeat ISIS’s years-long progress to degrade and defeat ISIS. Recent air strikes in Syria directly threatened the safety of U.S. personnel who are working in Syria with local partners to defeat ISIS and maintain custody of more than ten thousand ISIS detainees,” the Pentagon said in its statement, using another acronym for ISIL.
According to the Syrian Observatory for Human Rights, a British-based rights group, and the Kurdish-led Syrian Democratic Forces (SDF), Turkish strikes Wednesday targeted Kurdish forces controlling northern Syria’s Al-Hol detention camp, home to over 50,000 people including relatives of suspected ISIL fighters.
The Pentagon’s statement also said uncoordinated military actions threaten Iraq’s sovereignty and that immediate de-escalation is necessary in order to maintain focus on the defeat-ISIS mission and to ensure the safety and security of personnel on the ground committed to the mission.
Baghdad said Wednesday it planned to redeploy federal guards along its border with Iran and Turkey after repeated bombardments from both neighboring countries against opposition groups in Iraq’s autonomous Kurdistan region.
The Pentagon said the United States recognizes Turkey’s legitimate security concerns and that they will continue to discuss maintaining ceasefire arrangements with Turkey and their local partners.
Ankara blamed the İstanbul blast on the outlawed Kurdistan Workers’ Party, recognized as a terrorist organization by Turkey and much of the international community, as well as Kurdish militant groups in Syria, who all denied any role in the attack.
Mazloum Abdi, the commander-in-chief of the SDF, claimed in an interview with Al-Monitor published on Tuesday that the Turkish government devised the carrying out of a deadly explosion in İstanbul to lay the groundwork for war on the US-backed Kurdish militia in northeast Syria.
Ankara vehemently opposes the Kurdish People’s Protection Units (YPG), the main element of the US-backed SDF, because of its links to PKK militants who have waged a long insurgency in southeastern Turkey.
The SDF is the de facto army of the semi-autonomous Kurdish administration in northeastern Syria. It provided crucial assistance to a US-led coalition against the ISIL.
Views 3