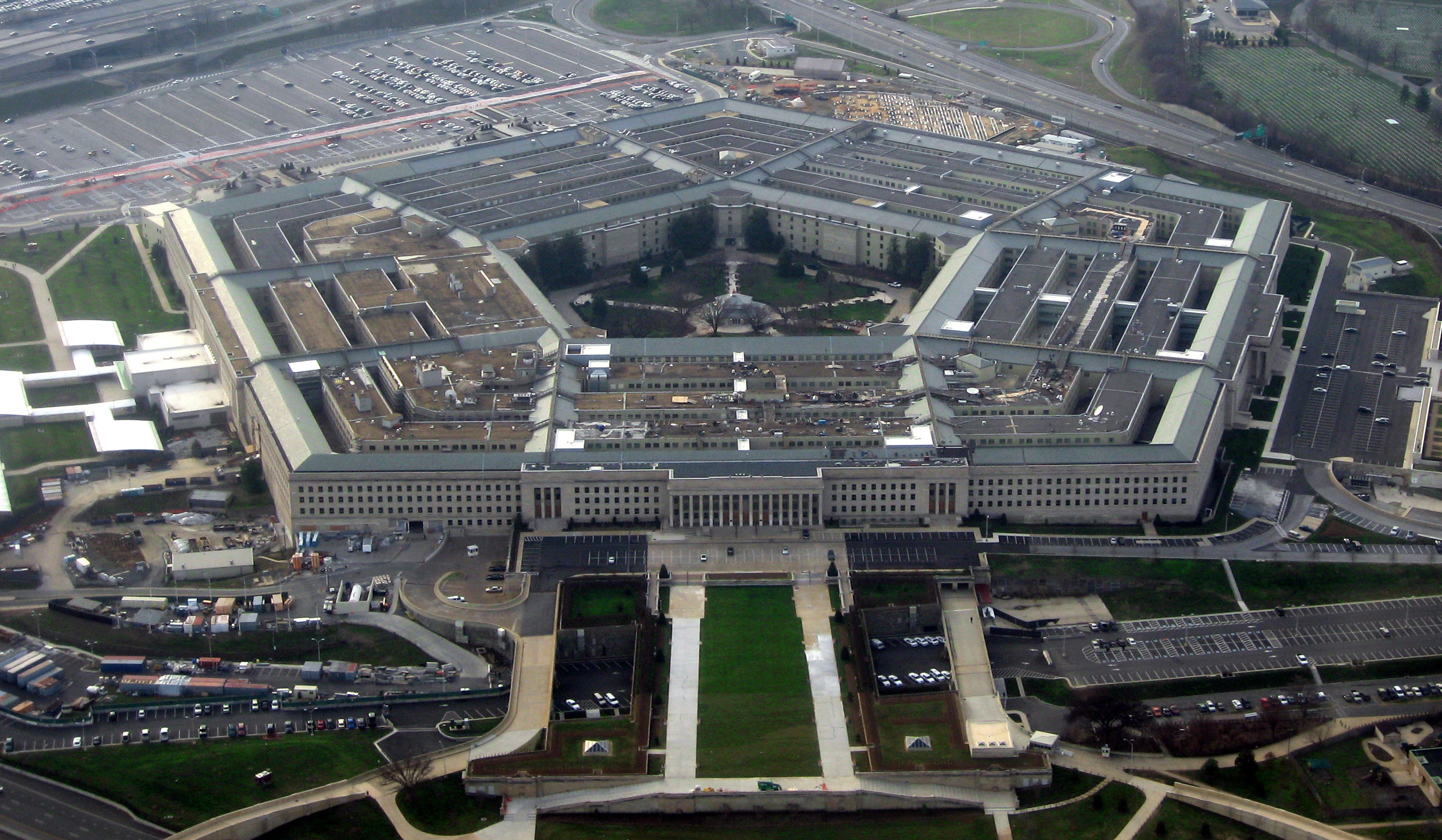 Pentagon Press Secretary Brig Gen Patrick Ryder issued a statement on Turkey’s military actions in Syria and Iraq.
"The Department of Defense is deeply concerned by escalating actions in northern Syria, Iraq, and Turkey. This escalation threatens the Global Coalition to Defeat ISIS’s years-long progress to degrade and defeat ISIS. Recent air strikes in Syria directly threatened the safety of U.S. personnel who are working in Syria with local partners to defeat ISIS and maintain custody of more than ten thousand ISIS detainees. Moreover, uncoordinated military actions threaten Iraq’s sovereignty. Immediate de-escalation is necessary in order to maintain focus on the defeat-ISIS mission and ensure the safety and security of personnel on the ground committed to the defeat-ISIS mission. We condemn the loss of civilian life that has occurred in both Turkey and Syria as a result of these actions and offer our condolences. We are also concerned by reports of the deliberate targeting of civilian infrastructure. As we call for de-escalation, we recognize Turkey’s legitimate security concerns. We will continue to discuss with Turkiye and our local partners maintaining ceasefire arrangements" Ryder said.
Views 51