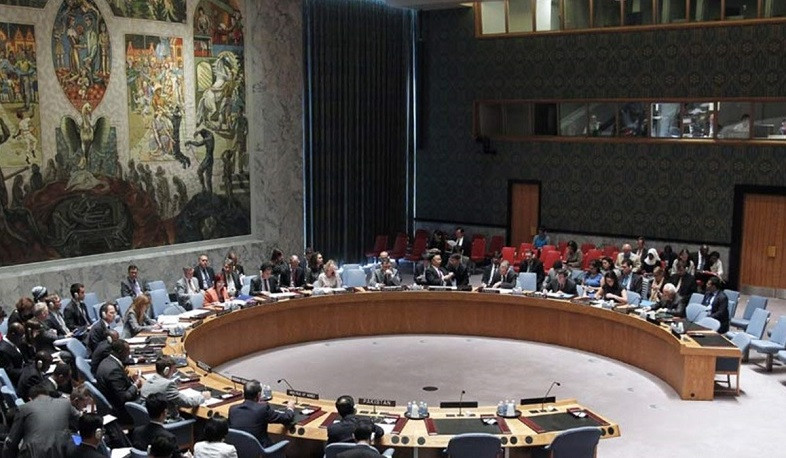 Russia vetoed a U.N. resolution Friday that would have condemned its referendums in four Ukrainian regions as illegal, declared them invalid and urged all countries not to recognize any "annexation" of the territory claimed by Moscow, AP reports.

The vote in the 15-member Security Council was 10-1 with China, India, Brazil and Gabon abstaining.

The resolution would also have demanded an immediate halt to Russia’s “full-scale unlawful invasion of Ukraine” and the immediate and unconditional withdrawal of all its military forces from Ukraine.

U.S. Ambassador Linda Thomas-Greenfield said before the vote that in the event of a Russian veto, the U.S. and Albania who sponsored the resolution will take it to the 193-member General Assembly where there are no vetoes, “and show that the world is still on the side of sovereignty and protecting territorial integrity.”

That is likely to happen next week.

The council vote came hours after a Kremlin ceremony where President Vladimir Putin signed treaties to incorporate the regions of Donetsk, Luhansk, Kherson and Zaporizhzhia into Russia.