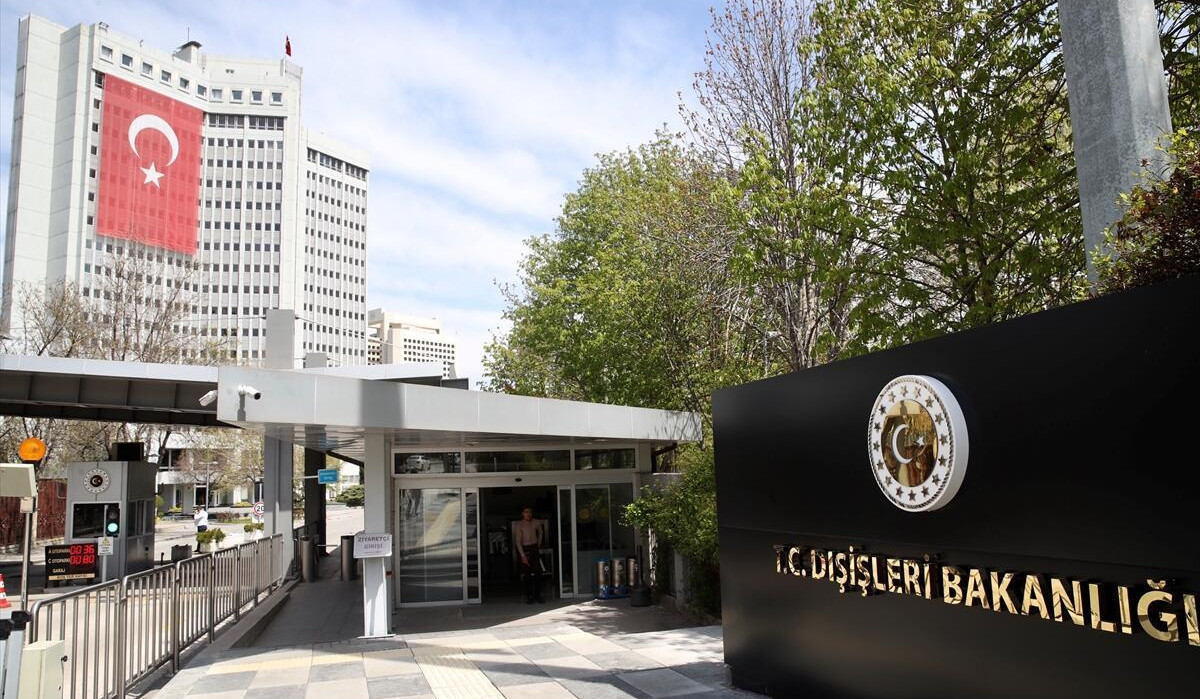 Turkey cannot recognize the decision by the Donetsk and the Lugansk People’s Republics as well as the Zaporozhye and the Kherson Regions to join Russia, the Turkish Foreign Ministry said in a statement on Saturday.

Turkey "did not recognize Russia’s annexation of Crimea in an illegitimate referendum in 2014 and has emphasized its strong support to Ukraine’s territorial integrity, independence and sovereignty on every occasion. In accordance with this stance adopted in 2014, we reject Russia’s decision to annex the Donetsk, Luhansk (Lugansk - TASS), Herson (Kherson - TASS) and Zaphorizhia (Zaporozhye - TASS) regions of Ukraine. This decision, which constitutes a grave violation of the established principles of international law, cannot be accepted. We reiterate our support to the resolution of this war, the severity of which keeps growing, based on a just peace that will be reached through negotiations," Turkey’s Foreign Ministry said in a statement.

From September 23 to September 27, the DPR and the LPR as well as the Kherson Region and the Zaporozhye Region held a referendum where the majority of voters opted to join Russia.

On Friday, Russian President Vladimir Putin and the heads of the four regions signed treaties on their accession to Russia.